Fun outdoor activities to do with your kids

Summer is almost here, so keep your kids entertained with these wicked outdoor programmes and activities you will also enjoy, exploring the capital has never been so much fun for families!

The Budapest Zoo, built in 1866, is the oldest and largest zoo park of Hungary. Until the 1950s, it was the sole zoo park of the country. Its 11-hectare territory has been declared a natural preserve area in 1986. The park features 3,500 species of plants and 750 animal species, with 5,000 specimens. A major renovation began in 1990, resulting in nearly all species getting their modern, spacious habitats. There are quite a few works of art on the territory of the Zoo; the two most significant of these are the Elephant House and the main entrance to the Zoo, built in Art Nouveau style. For the sake of children, the Zoo has a special section where the cubs of some species may be fondled and fed with special food. There are also signs in the Braille language, along with statuettes to touch for the blind. The roads and the animal houses can be accessed by wheelchair. 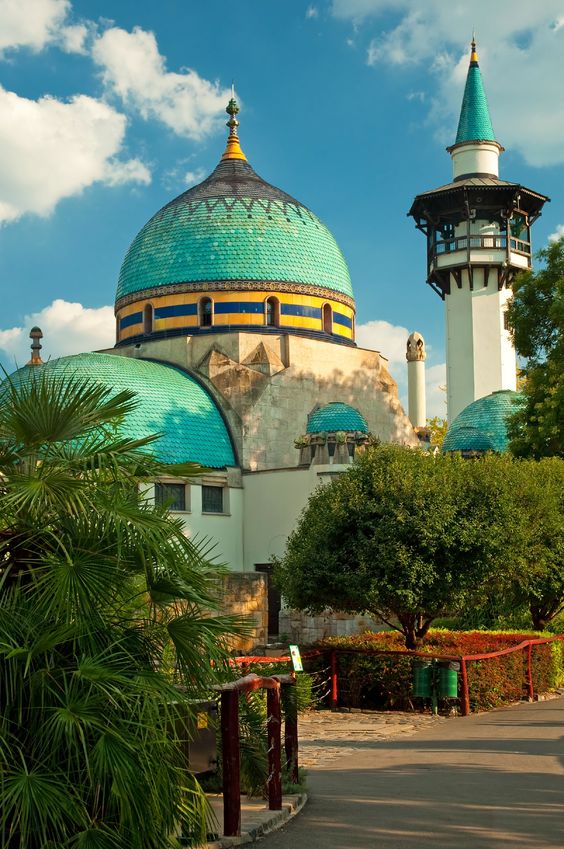 The Hungarian Railway Museum is a unique and extravagant venue suitable for corporate events, receptions, gala dinners, pop, rock and classical concerts, conferences, training, product shows, family days and other get-togethers. We also provide special attractions (e.g. fireworks from a steam engine, a steam engine “bursting through” a doorway, candle-lit walkways) to make the event unforgettable. The location of the Museum allows events of any type to be conducted without time or noise restrictions. The Railway Museum is readily accessible by a vintage diesel train from Nyugati Railway Station.

Aquaworld‘s new entertainmet zone, is a watery children’s park divided into several sections, in the vacant area between the playground and the children’s pool. The Aqua Spray Park is waitingfor its  guests on a 400m2 area, providing for all generations’ needs, from toddlers to young teenagers – even those who dislike swimming. Hungary’s largest spray park is a special watery playground, featuring cooling shower gates, gargoyles, tilting buckets, and other interactive watery elements, providing additional entertainment for the entire family.

Margaret Island is  real treasure featuring the Music Fountain at the Margaret Bridge end of the island with a playful water show at every hour, the best to see the light show is at dusk. Another activity kids love is pedalling along the paths on a small vehicle called bringóhinto, which you can rent, in the middle of the island and also there is a facility to pet the animals in the small zoo. Also in the island you can visit Palatinus Baths with waterslides and open-air pools equipped with a wave-bath pool, allocated in a park area. There are sports grounds and playgrounds for children, offering excellent distraction facilities for all age groups.

The Olimpia Park has a lovely playground right on the Danube bank at a short distance from the Parliament to the north. It has a couple of great slides, and other toys, fountains, a fairly large grass covered area and marble plaques with the names of all of Hungary’s summer Olympic games gold medalists on them. The tricolor Olympic rings bronze statue is not very artistic but the view of the river and the Buda side compensates for it. 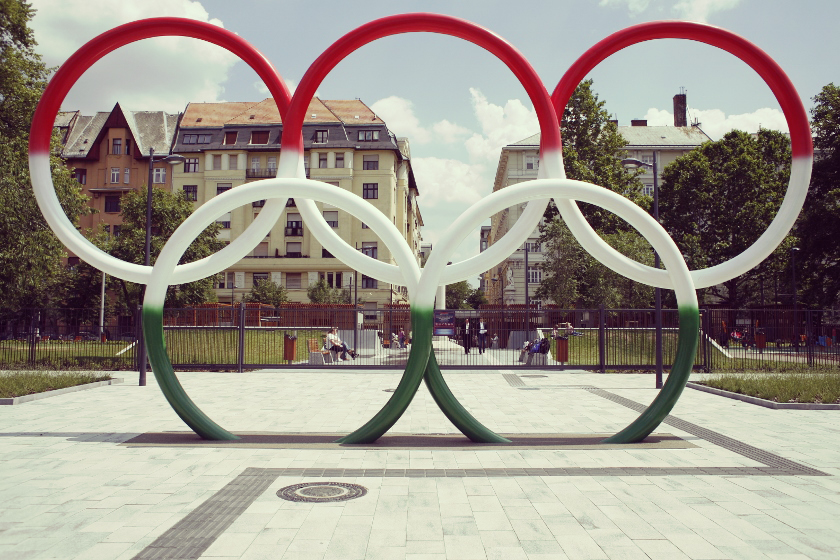 The Children’s Railway is located in the west of the city, its eleven-kilometre-long, narrow gauge line runs through the woods of the hills of the city on the Buda side.It is often called “the greatest child toy of the world,” but it is not entirely true. Children aged 10 to 14 control the traffic and commercial services provided but strictly according to regulations of any other railway line of the State Railways of Hungary, The engines are driven by adult engineers, and children on duty are continuously supervised by adult railway employees. Apart from that, children do their jobs, operate the switches and signals, print tickets and keep passengers informed, on their own. 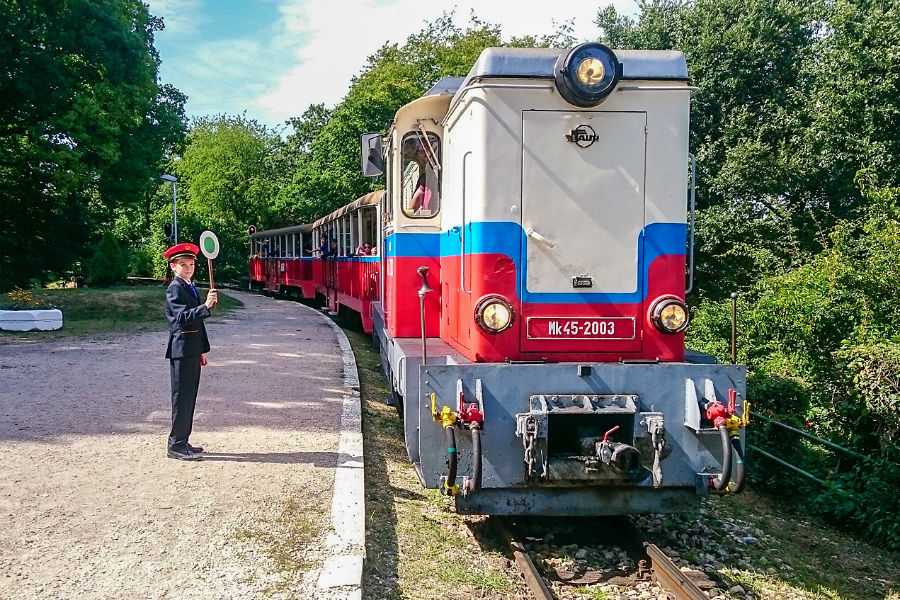 Szabadság Square has an interactive fountain that is marvelous on hot summer days – you may want to bring along the kids’ swimsuits or at least a change of clothes. There are two playgrounds on either side of the park as you face it with your back to the fountain – both are quite goodfor outings. 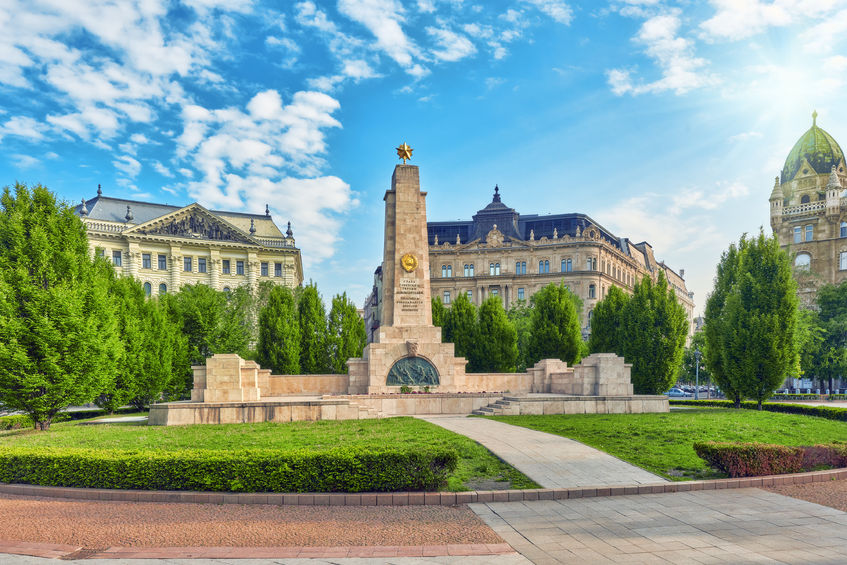 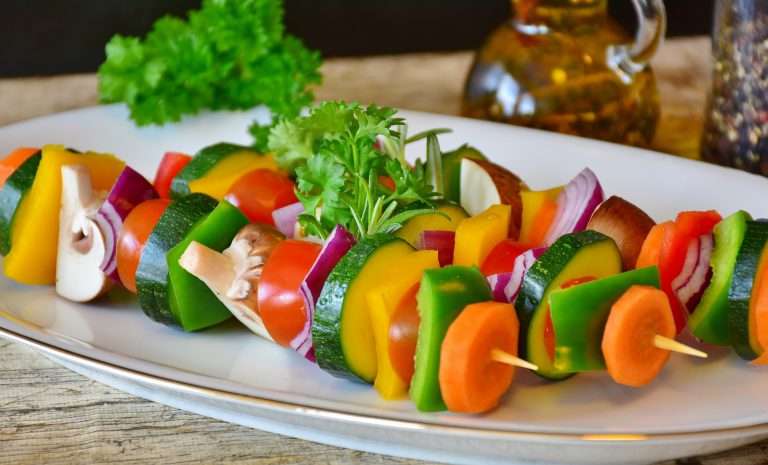 This weekend is heaven for vegan lovers and for those who want to try home-made, artisanal food and beauty products. […] 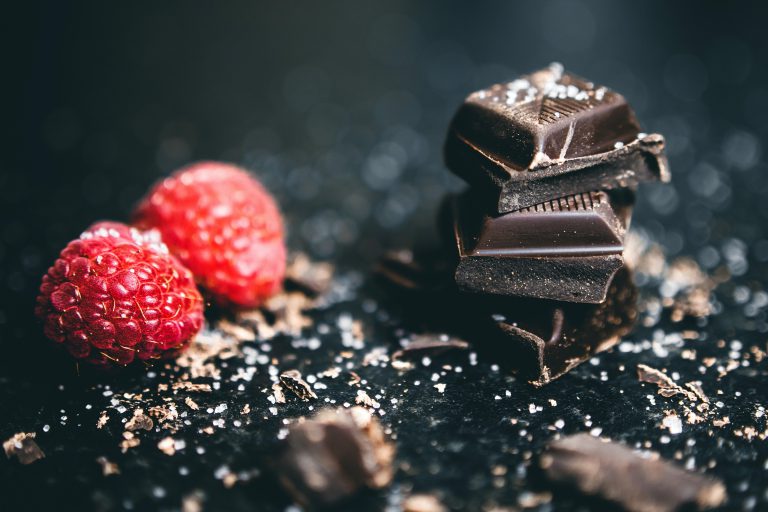 Don't miss the chance: the World chocolate day is an excuse to satisfy your sweet tooth with some luxurious chocolate […] 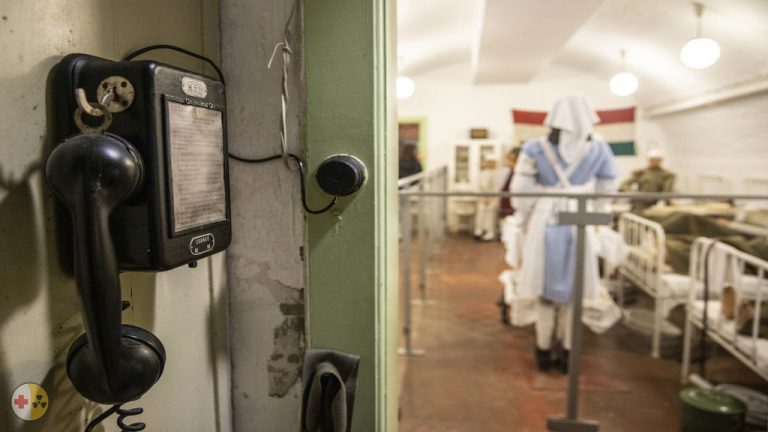 Hospital in the Rock – Open again after 95 days

On the 18th of June 2020 the Hospital in the Rock opened again. After the withdrawal of the emergency, the […]