From 1st of June until 7th of September, for our 2019 season our summer venues await you with their unique atmosphere, as well as rich and exceptional programs. In the course of this year’s season, our two summer venues will showcase nearly 120 performances, programs, concerts (whether opera, musical, ballet, symphonic or pop music), prose theatre for children and adults, as well as literary strolls and interactive events. We can proudly state that this series of outstanding and exceptional programs is the country’s largest and longest-running cultural festival, which also occupies a distinguished position in the region.

Puccini’s last and perhaps most astonishing work is his first opera based on a fairy tale, but with burning, repressed romantic desire at its core.

The premiere of this frenetic and epic musical piece features star soloists such as the excellent young Romanian soprano Cristina Pasaroiu and Argentine opera legend José Cura in both the lead and title roles. The story of the Chinese princess actually comes from a Persian tale. Besides Gozzi, Schiller also adapted it. Puccini was very fond of the story and took an active part in the work of his librettists, G. Adami and R. Simoni. “Of all Gozzi’s stage works, I consider Turandot the most natural and human of Gozzi’s plays,” the conductor wrote to Adami in 1920. The work features an ambitious construction and a distinct, exotic sound, but all this is overshadowed by the final duet and grandiose lyricism of the tale, which was left without a finale. The opera was finally finished by Puccini’s pupil and friend, Franco Alcano, on the basis of Puccini’s precise notes. Its world premiere was in Milan’s La Scala in 1926.

Anna and the Barbies and the Heuréka Pop Orchestra concert

Anna and the Barbies, together with the Heuréka Pop Orchestra, take the stage with a completely new line-up!

For their 15th anniversary, the group will debut on Margaret Island with a fantastic symphony concert. Anna Pásztor and her band always perform with explosive energy, as if every concert were their last appearance. After a run of pure rock & roll, Anna and the Barbies have showcased their act on enormous stages in a sea of limelight. The entire country knows by heart their hit “Marty’s Song”, which already has nine million views on a YouTube. Known for their outspoken, inventive, occasionally rough, but still uplifting and positive lyrics, as well as the perfect synergy of their throbbing, infectious rock beats and catchy refrains, this concert will prove to be a genuine curiosity in the life of the band, as they emerge from the underground atmosphere of smoky taverns and clubs, trading for one night only their strident rock & roll for an acoustic-symphonic sound. Some of their metal songs will even be revamped as jazz or bossanova tunes. In addition, Anna will recount the best stories from the group’s history. Providing a charisma to match the mischievous and sexy material, Anna’s onstage appearance, which changes from concert to concert, will also be a surprise. The show will feature the Heuréka Pop Symphonic Orchestra.

For the very first time, Giselle, the romantic ballet adapted from haunting tales of German folklore, can be seen in the splendid setting of Margaret Island Open-Air Stage!

Due to the stage’s unique and lush natural features, we may enjoy this passionate, evergreen classic ballet, peopled with otherworldly spirits, as never before! Giselle – which tells of the enchanted willies, young maidens who died before their wedding day – is a staple of 19th-century romantic ballet. Since its 1840 premiere in Paris, it has been an indispensible work in ballet repertoires around the world. The title character, the young Giselle, dies of a broken heart after being tricked and betrayed by a lover. Following her demise, she becomes a ghostly willy, one of the female spirits that appear at midnight to find new victims among the living and dance them to death. Lurking beneath this simple, romantic conceit is the complicated dynamic between men and women. For dancers, Giselle is one of the most complex and difficult leading roles, interpreted here by Olga Grishenkova, who appeared on the island stage last year as Daisy in the ballet rendition of The Great Gatsby. Classic ballet production by the State Opera and Ballet Theatre of Novosibirsk. 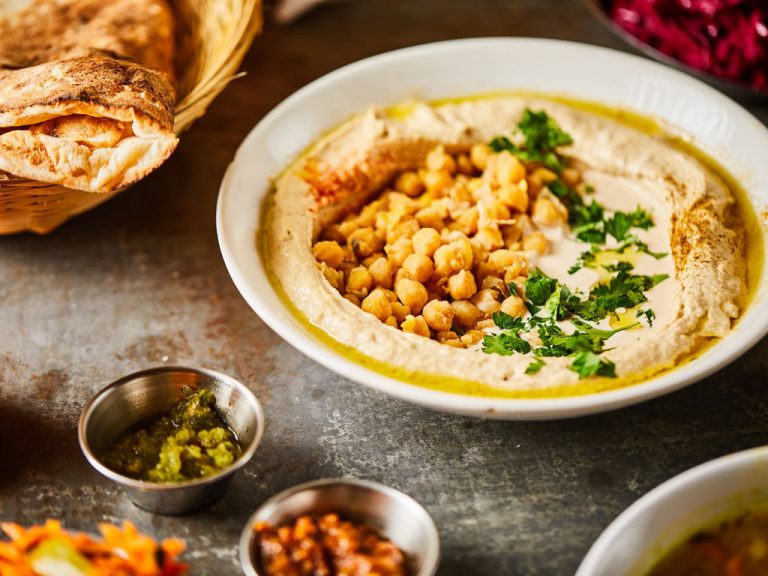 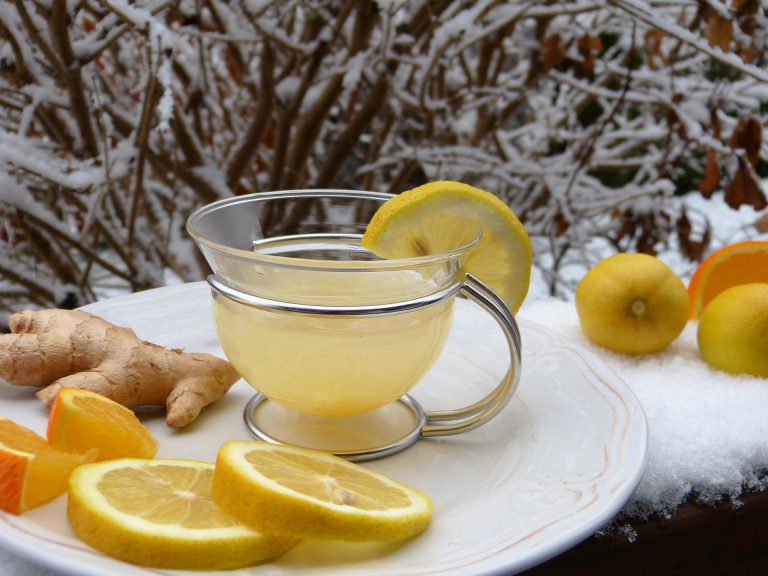