“A New World Was Born – 1914-1922” is the title of a grandiose exhibition in Budapest’s Castle Garden Bazaar under the auspices of the First World War Centennial Committee and the 20th Century Institute. Over a surface of more than 2000 m², it is the most overarching attempt not just in Hungary but in Europe as a whole to cast a new glance – instead of repeating the interpretations enforced by either the winners or totalitarian dictatorships – on the tragic sequence of events that eventually determined the course of the entire 20th century. 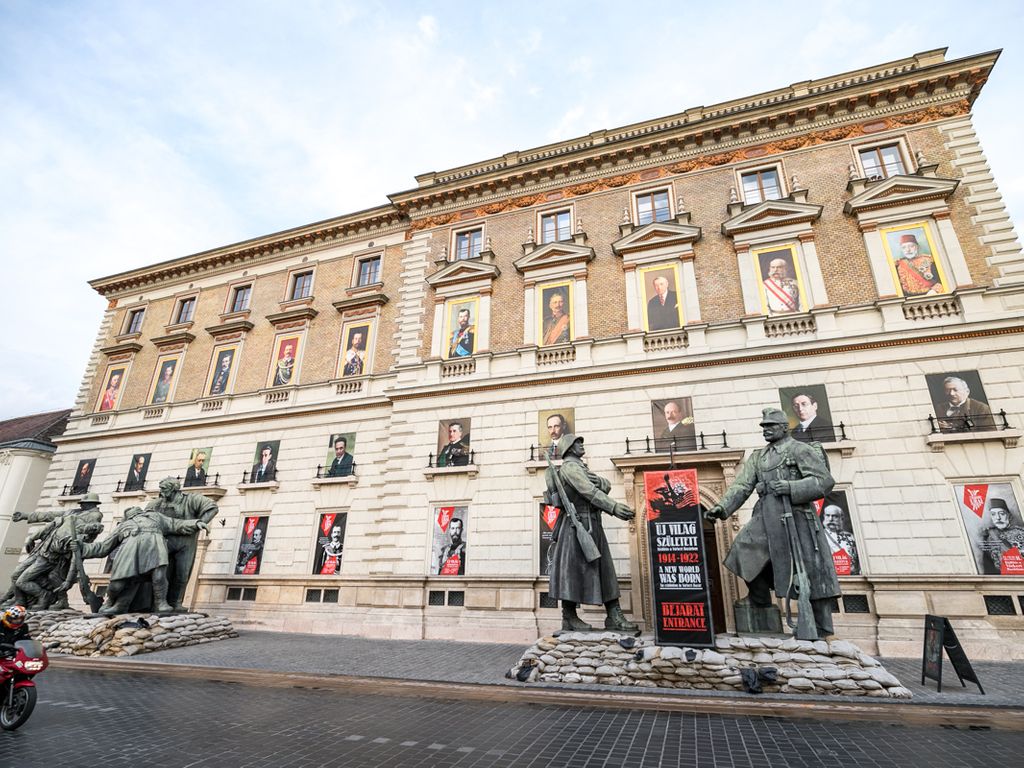 Go to profile
The chief curator of the exhibition was historian Mária Schmidt, Director General of the 20th Century Institute, curators were writer Gábor Tallai, Program Director and historian Márton Békés, Research Director of the House of Terror Museum.

The exhibition filling three levels of the Castle Garden Bazaar building consciously breaks with the still popular albeit highly controversial practice in historiography, which strictly considers World War I as a series of events between 1914 and 1918. World War I didn’t in fact end in November 1918, either as a series of armed clashes or of events shaping a new world order. Turmoil continued well beyond in the old continent after the capitulation of the central powers, with European states seeking answers to the challenges of their era launching violent attempts at social engineering.

The first section of the exhibition “A New World Was Born – 1914-1922” was inaugurated in 2015 under the title “European Fraternal War”; the second one entitled “The Lords of War” followed in November 2016 why the latest was completed in November 2018 under the title “A New World Was Born”. The ambition of this exhibition equipped with the most up-to-date arsenal of exhibition technology is to present the fullest picture of World War I to date.

The section on “European Fraternal War” leads visitors from the happy years of peace through pro-war enthusiasm until the moment of bitter disenchantment. It shows how the old world of civilian life was swept away by industrialised and soon worldwide warfare; how the 19th-century trust in progress gradually turned into its opposite and how the hinterland also became a battlefield. Apart from showing the horrific reality of wartime trenches or again the radically new role of women back in the hinterland, the exhibition also attempts to tell the history of our grandparents and great grandparents abandoning the mendacious and for a long time mandatory oppositions of winners versus losers; aggressors versus victims; democratic versus dictatorial.

The section on the “Lords of War”, so rich in multimedia, interactive and exceptional graphic elements, features kings of great dynasties (Francis Joseph I, Emperor of Austria and King of Hungary; assassinated heir apparent Francis Ferdinand; William II, Emperor of Germany; Nicholas II, Czar of all the Russians) as well as powerful politicians and decisive personalities (President Woodrow Wilson of the United States of America; Prime Minister Georges Clemenceau of France and Count István Tisza, wartime Prime Minister of Hungary) – all of them children of a previous era, who had to face the destruction of their world.

Visitors will get acquainted with members of royal families with centuries of history as well as great statesmen who even from Hungary’s national standpoint played an outstanding role in the course of World War I. At the same time however, rather than illustrating their public careers in detail, the exhibition aims at offering an insight into the lives and the personal human features of the protagonists of the old world.

The closing session “A New World Was Born” is all about how the new structures were being set up. Its spectacular installations, interactive elements, touchscreens and short movie clips, offer information introducing the visitor to the end stage of the war, the history of the first postwar years; the consequences of the Paris peace treaties as well as the main focal points of events in Europe, America and Hungary – the birth of a new world, in short.

Photos: A New World Was Born 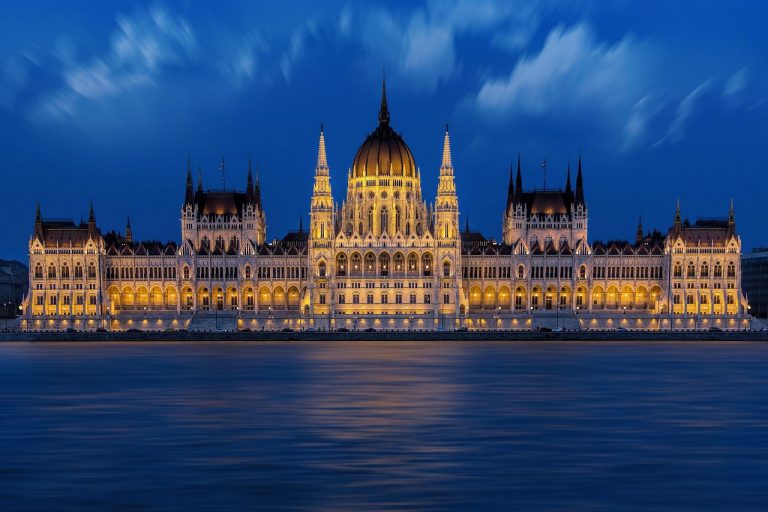 The Hungarian Parliament Building - aka Országház in Hungarian - is the seat of the National Assembly of Hungary, a landmark […]