The red panda now has a mate: a male has arrived

Zoo professionals have carried out extensive matchmaking work for our red panda, also known as Ailurus fulgens, in recent months. As a result, next to the almost ten-year-old female Aurora, who has been living in Budapest for years, a new male recently arrived from one of the German zoos. The animal, called Bendegúz, reached its first year of life last month, meaning he is still quite young, as males of this species tend to reach sexual maturity around the age of one and a half.

Red pandas, which live in the heart of Asia (mostly in mountainous habitats) and are rare in their homeland, have been housed at the Budapest Zoo since 1990, and they have been successfully bred several times over the past three decades. Experts are confident that, in time, the union of Aurora and Bendegúz will also result in a cub. By the way, the female had previously raised one offspring.

Meanwhile, visitors can also see plenty of little animals, puppies, kids and chicks, and some new animals that have not yet been seen here, such as the Parma wallaby and (golden-haired) takin, have recently arrived.

Now in particular, there are many sights waiting for visitors to the Budapest Zoo and Botanical Garden. Lots of baby animals were born in the past period, such as at the endangered Asian wild dogs, the Greater flamingo, the Northern bald ibis threatened with extinction, and even tapirs, the Bactrian camels, the Prairie dogs and black swans, and growing young animals, pups and chicks may be seen in many other animal enclosures.

There are also newly arrived animals that have not been shown here before; for example the Parma wallaby, which was long thought to be extinct, and the takin, whose cultural-historical curiosity is that the Golden Fleece that appears in Greek mythological stories can probably be traced back to this animal.

Many sights, baby animals and new attractions await visitors at the Budapest Zoo! 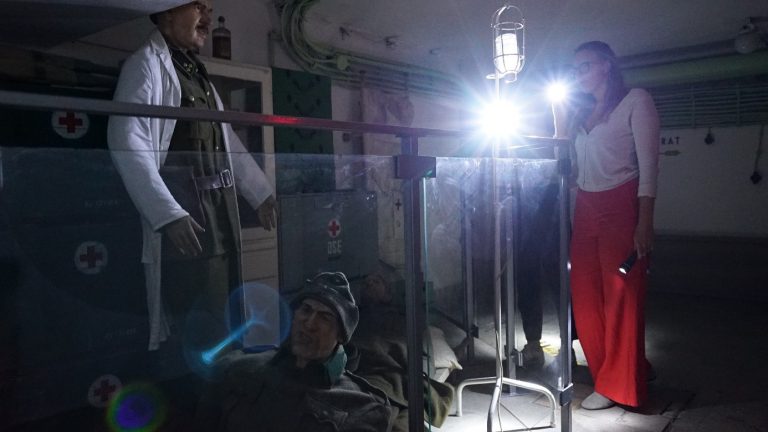 When the lights go out – the last chance

You wonder what the Hospital in the Rock look like after we turn off the lights? Do you like exciting […] 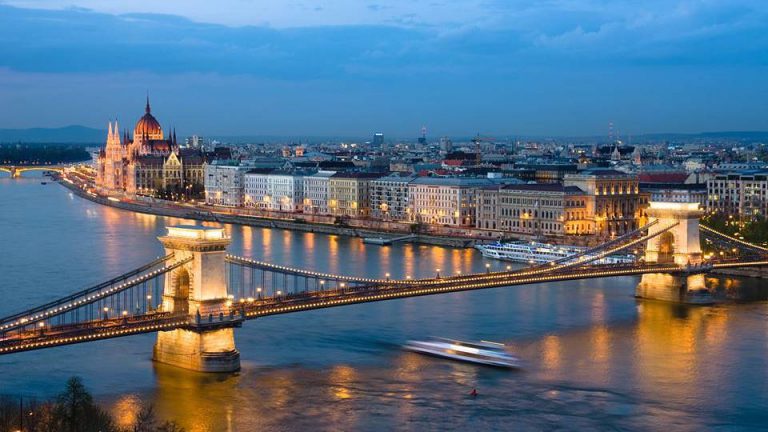 Budapest is most romantic during the nighttime with the Danube reflecting the illuminated view. The Hungarian capital has most of […] 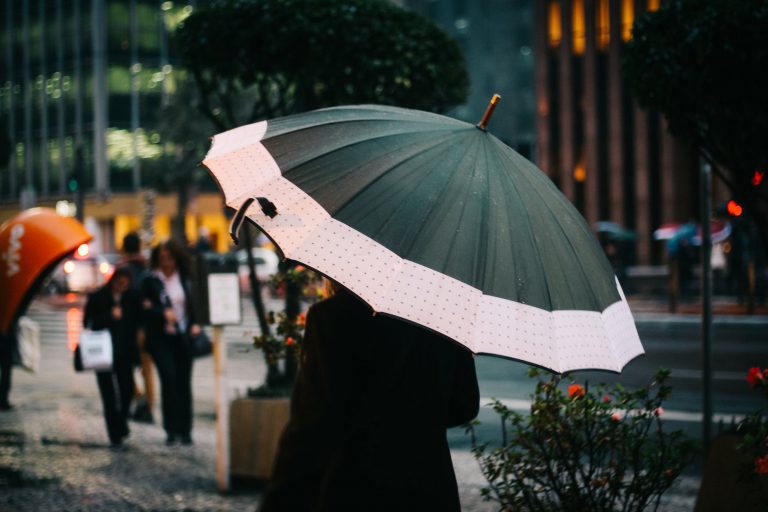 The perfect programs for a rainy day in Budapest