Michelin has been publishing its Main Cities of Europe touring guide for more than 100 years. As of this week, Budapest is lucky enough to have six restaurants that proudly bear at least one Michelin star.

The French tyre maker released the 2019 edition of its Main Cities of Europe touring guide in Vienna this week. The best restaurants of 38 main European cities are listed in this issue, and for the first time, Croatian and Icelandic restaurants are involved. We can proudly reveal that two new restaurants, Babel Budapest and Stand have received their first Michelin star.

Michelin has been testing Hungarian restaurants for more than a quarter of a century, Budapest made its way into the Main Cities of Europe (also known as The Michelin Guide) for the first time in 1992. Costes was the first Hungarian restaurant to earn a Michelin star in 2010, then a year later Onyx joined it on the list. A couple of years after that Borkonyha joined the pioneers on the elite list. The number of the Michelin-starred restaurants in Budapest grew again in 2016, when Costes Downtown – the downtown sister of the original Costes – earned its own award. 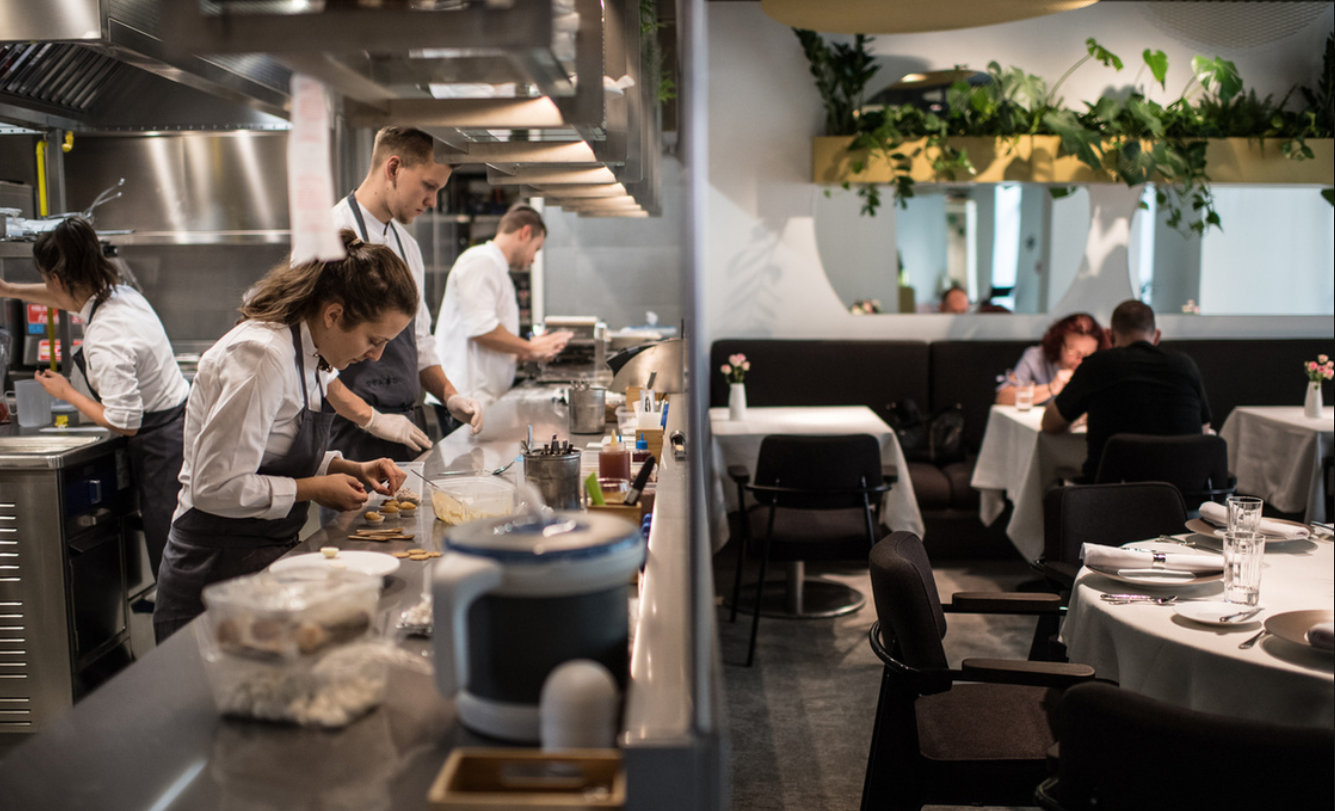 “Cooking in Hungary went through a kind of revolution in the past decade or so, and we decided to follow it. We wanted to be part of it,” said Michelin Guide’s international director, Michael Ellis at the time. Underlining the French company’s desire, Michelin held the presentation of the 2018 edition of the Main Cities of Europe in Budapest last March. On that occasion Onyx was upgraded to two Michelin stars.

Babel Budapest is fascinated by nature and inspired by traditional Hungarian cuisine, as well as the exquisite world of Transylvania. Their menus are created by Executive Chef István Veres, and are based on his childhood memories growing up in Transylvania. Babel is proud of the fact that it sources 75% of its fresh ingredients from local and regional farmers and suppliers. The restaurant is easily accessible from the Március 15 Square stop of the Red and Yellow Lines of CitySightseeing buses.

Go to profile
Stand is a newcomer among the fine dining restaurants of Budapest. Owners Szabina Szulló and Tamás Széll have opened their restaurant only in 2018, but thanks to its haute cuisine and services it quickly established itself among the best. In February 2019 they were awarded with the Restaurant of the Year by the Volkswagen Dining Guide, then in March they received their first Michelin star.

Go to profile
Michelin has started rating restaurants back in 1926 and implemented their 3-star rating system in 1931. One star means a quality kitchen that’s worth a visit. Two stars refer to an excellent kitchen, while three stars mean an extremely good kitchen, highly recommended.