TAKE A WALK FULL OF CHARMS IN THE CASTLE DISTRICT!

The Castle District of Buda will take you back in time: the former castle walls, medieval church remains, the royal palace and the historic town halls are worthy of the UNESCO World Heritage list. This would be one of the most photographed areas in Budapest, so get those batteries full and prepare for postcard pictures!

We start our tour on Clark Ádám square, named after the famous English designer of Széchenyi Chain Bridge and the Tunnel. Adam Clark square is easily accessible via the 19/41 trams on the Buda side and the 16/105 buses from the downtown. 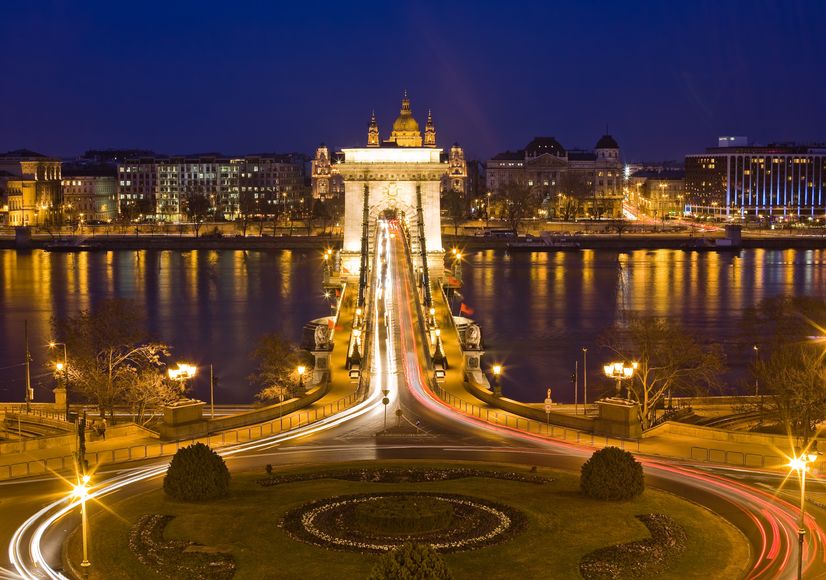 Go to profile
The ‘Budavári Sikló’, a.k.a. the Buda Castle Funicular, which has been operating since 1870, is located in the corner of the square. You can reach the Castle district in a few minutes using it (the Funicular runs every day from 7.30 am to 10.00 pm.) During the steep journey you will get a wonderful panoramic view over Budapest, so get your cameras ready! In case you are more adventurous, take the steps from the opposite side of the Tunnel and you will reach the area in a good 20 minutes walk. Taking the “harder” route you will get a bonus: the amazing shots from the top of the tunnel, where we recommend having a little rest and get stunned by the view. 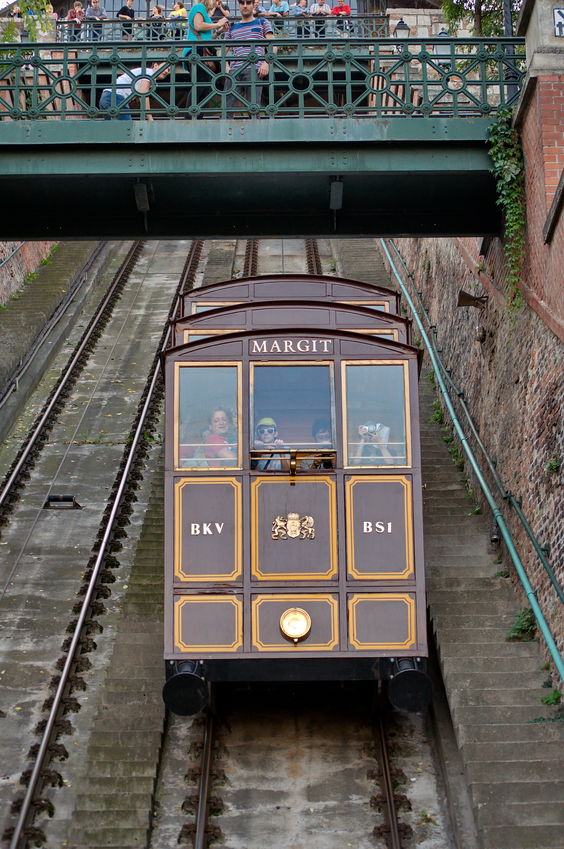 Go to profile
Walking past the Turul statue – the legendary bird of the Hungarians – you can see Sándor Palace, the residence of the President of the Republic of Hungary. Keep heading to the north, pass through Dísz square and you will get to one of the most spectacular locations in Budapest: at the Holy Trinity Square (Szentháromság tér) the beautiful Matthias Church emerges with its colourful Zsolnay tile covering.

Go to profile
Turning to the right, the Fishermen’s Bastion is not only one of the most popular places for tourists, it’s also famous for its special architectural form as it will remind you on some Disney movie set. The Fisherman’s Bastion is also well-known for its breathtaking panorama, so have your phones and selfie sticks ready, this is photo time! This place is also a great spot to watch the famous Fireworks Show from, held on 20th August, a big national holiday each year. 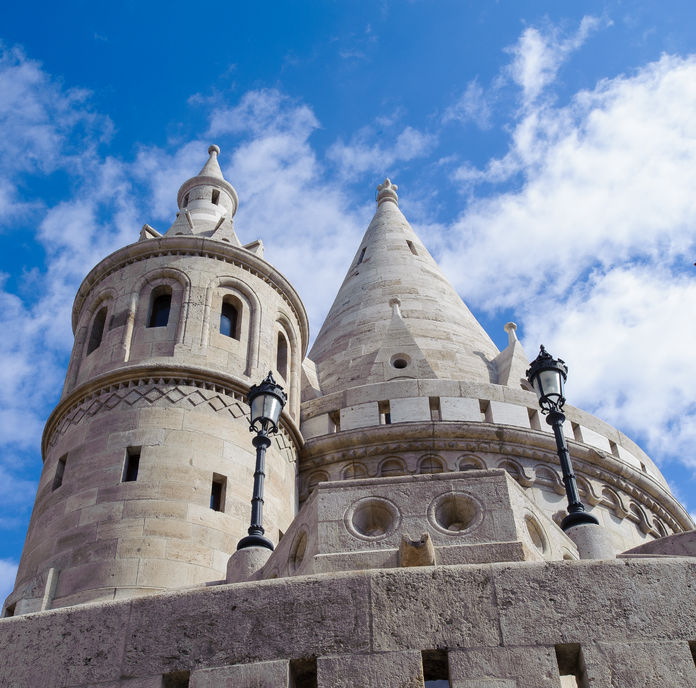 Go to profile
Going further north on the cobbled streets, historical houses and cosy restaurants, we reach the northern entrance to the castle district, to the Viennese Gate at Bécsi Kapu square.

Turn left here, pass the National Archives and the Military History Museum and you will reach the remains and the tower of the Gothic style Maria Magdalene church on Kapisztrán square, which was built in the 13th century. 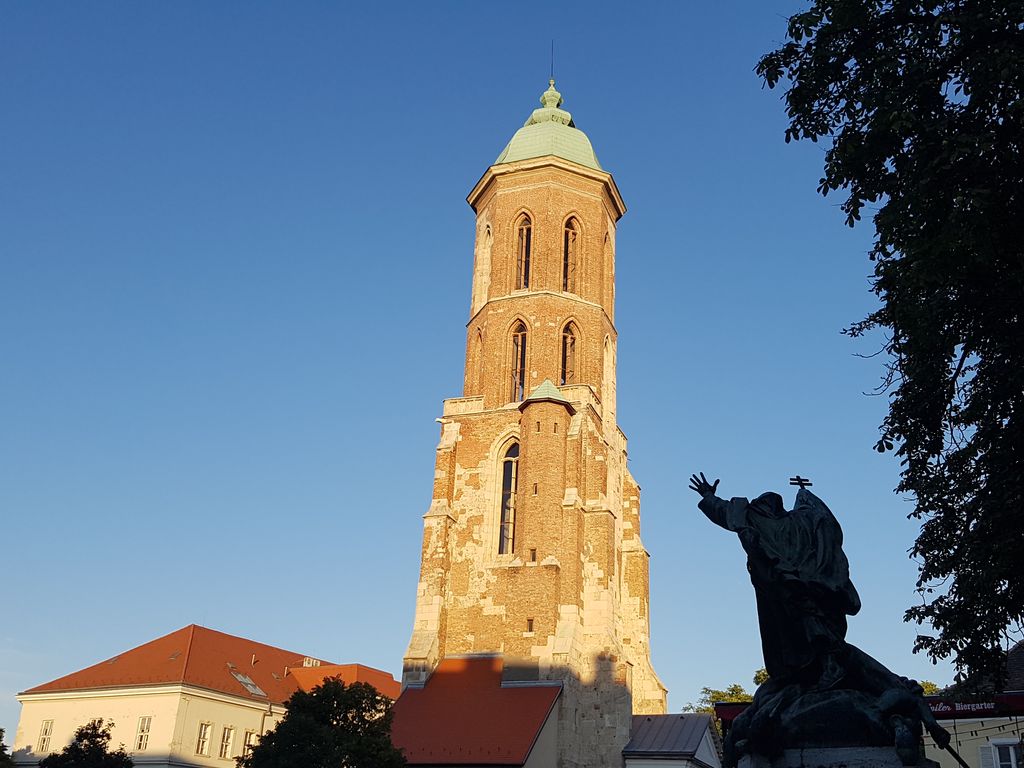 Go to profile
Going further you will reach the western edge of the Castle district, where you can enjoy a walk under the shade of the chestnut trees, slightly out of the crowd. If you are not in a hurry, pay a visit to the Cave Hospital, which has long been hidden behind the promenade, and is a truly unique attraction in Budapest. 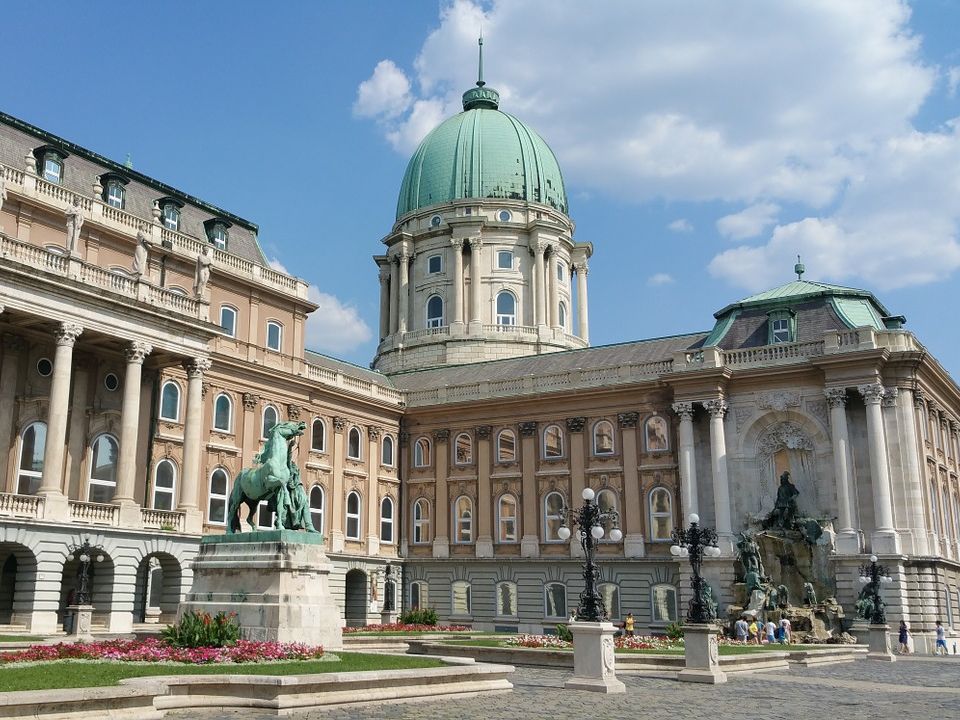 Go to profile
Heading south you will reach the Buda Castle, which is unmistakable to miss. Currently, the Hungarian National Gallery is paying tribute to the 100 years of Bauhaus, as well as the famous Hungarian realist painter, Mihály Munkácsy.

Go to profile
There is an exciting new photo opportunity on the corner of Hunyadi square and the Matthias well, which is also known as the “Trevi Fountain of Budapest”. Going through the passageway to the other side of the building, you can admire the breathtaking panorama. Walking down the winding road to the Danube you will be passing the southern bastion, crossing the recently renovated Castle Garden (Várkert Bazár) and the castles. 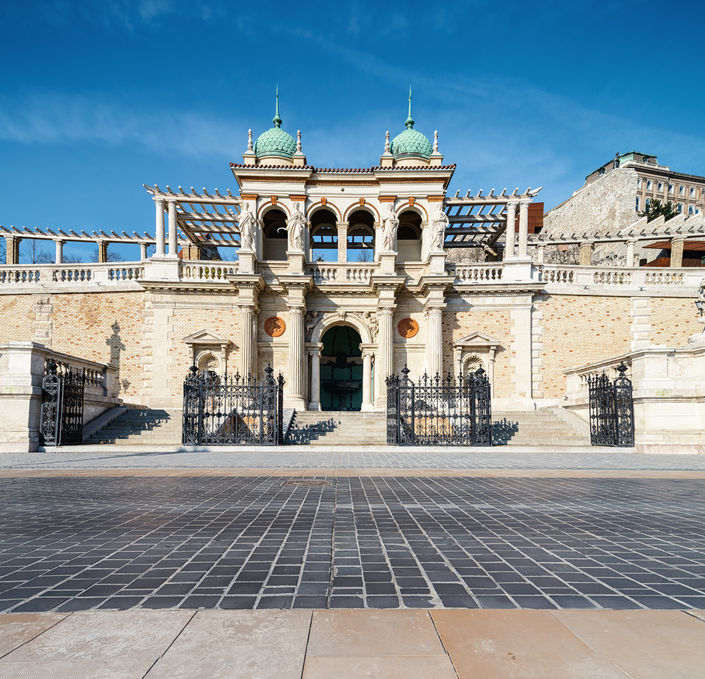 After a short rest on the Danube side, you may catch one of the Red Line buses of CitySightseeing Budapest that will carry you to discover other exciting parts of the Hungarian capital.