Despite being a small country, Hungary has had some brilliant scientists, who developed life-changing inventions. Many of these creations, you may not know, are coming from this part of the world, such as the ballpoint pen, the modern computer and the Vitamin C. Let’s see some real heroes who made our lives better!

Ignaz Semmelweis, also called as the “saviour of mothers” proved that the high mortality rate of pregnant women was associated with the disinfection process of doctors before delivery. He created the hand washing policy for medical praxis using chloride of lime solution in 1847, saving the lives of millions of pregnant women and new-borns. 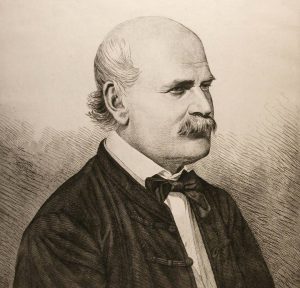 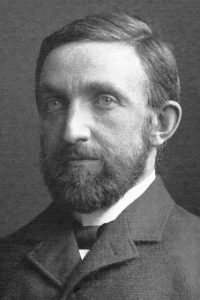 In 1914 Robert Bárány was the first Hungarian to receive the Nobel Prize in Medicine for his research in the physiology and pathology of the vestibular apparatus that helped in the treatment of the ear infections and diagnosis neurological and middle ear disease. 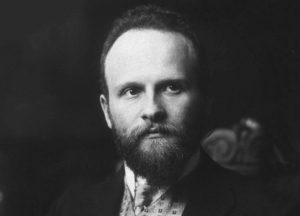 Hungarian biochemist, Albert Szent-Györgyi discovered the chemical ascorbic acid commonly called Vitamin C. Thanks to his contribution Szent – Györgyi got the Nobel Prize in Medicine in 1937. In his later life he started researching the root causes of cancer and established the National Foundation for Cancer Research. 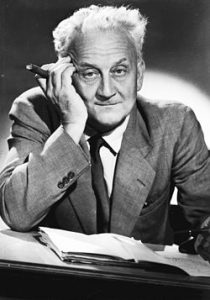 The list of Hungarian inventions are long, we will provide you with some more exciting facts in the next part. The previous article you can read here: 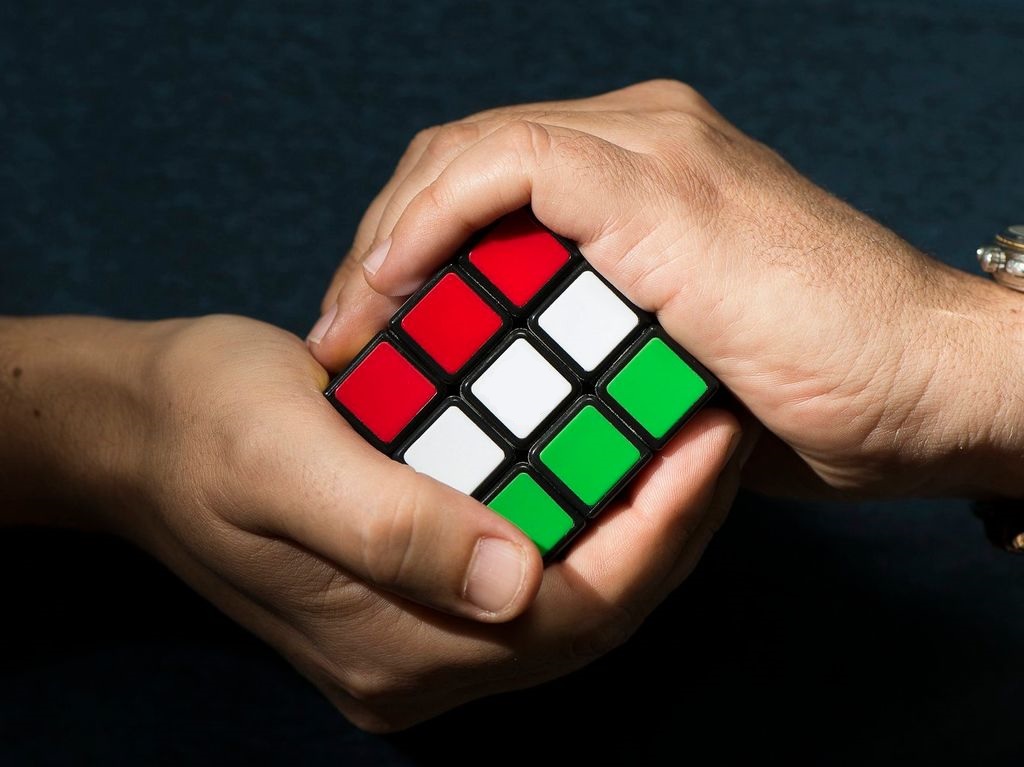 Hungarian inventions that changed our lives - Part I