Enjoy an extraordinary St. Valentine’s night out with your love

This Friday is St. Valentine’s Day. In case you still hesitate where to dine out and would like to surprise your love with delicious food and a very special experience we recommend you to book a table at the Marco Polo Downtown or Imperator Restaurant. 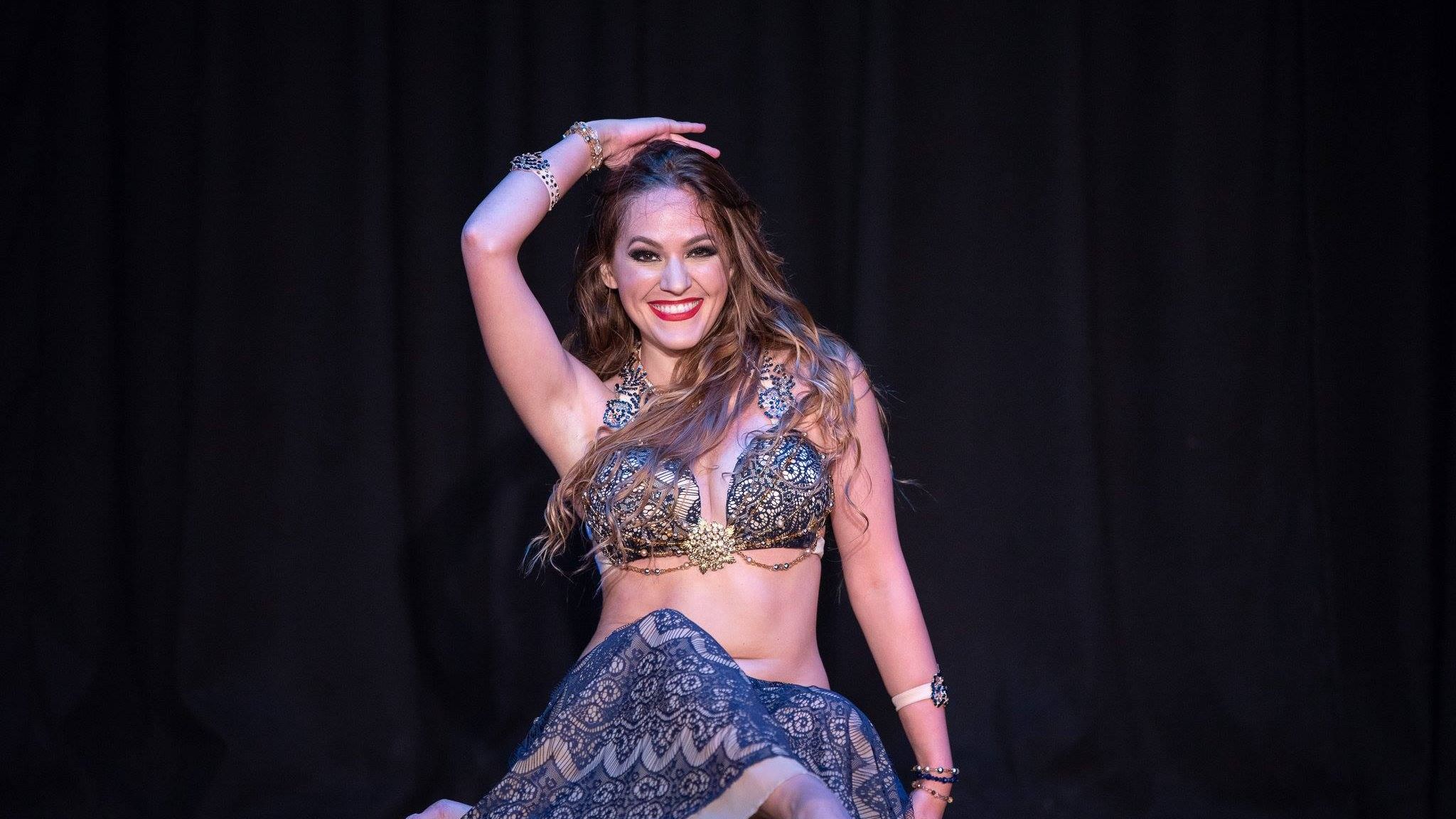 Go to profile
The restaurant, located in the downtown, district V., has a great variety of steaks, from Argentinian beef to the special Hungarian breed, Mangalica steak on stone but if you fancy something traditional you may try specialties such as a hearty Hungarian goulash. Besides the culinary experience, this Friday the restaurant offers an exclusive belly dancing show with famous Hungarian belly dancer, Viktoria Kis/Alexandra Varga.

Go to profile
Viktoria Kis, professional belly dancer, who fell in love with belly since her first class in 2008, has won numerous national and international awards. She is the founder of Viktoria Design Bellydance Costumes. Viktoria is currently performing both as a member of OrienTrio and as a solo dancer in Hungary and abroad. She prefers to call herself an intuitive dancer, who aims to visualise the ambience of the music for her audience.

Alexandra Varga is one of the most prominent member of the Hungarian belly dancing circle. She started dancing when she was just 10 years old, which is not ordinary, women tend to start it at a later age, although thanks to her talent and motivation she could join an adult group of dancers. She believes that it was the best thing that happened to her and also helped her through her teenage years, when everything was changing around her, but the community of women at the dancing classes and dancing itself were a stable point in her life. Since then she has performed at various national and international events and become a belly dance teacher.

In case you are not yet familiar with belly dancing yet, here is a short introduction to the topic. Belly dance is said to be originated from Egypt, although similar forms of movements appeared in other Middle Eastern countries and India, hence it may have mixed origins. The dance itself focuses on the fluid movements of the torso and it also includes a variety of motions, vibrations and shimmies. The term “belly dance” is believed to come from 19th century France. It first appeared (danse du ventre) dance of the stomach in the 1899 World Exposition in Paris, when Egyptian dancers performed.

Today, belly dancing has become popular in many countries and enjoyed by women of all ages throughout the world. Hungary is not an exception, thousands of women learning and performing it in groups countrywide.

We hope you will enjoy your St. Valentine’s night out along with the wonderful belly dance performance.

Louvre, d'Orsay, Picasso Museum and much more in the National Museum's digital exhibition space Free of charge between May and […]

Return of the Gourmet

After two years of break, OTP Bank Gourmet Festival will again offer an exciting exhibition and walk-around tasting of Hungarian […]

At the weekend, the May Day of Museums in the Hungarian National Museum and Museum Garden will be held again

At the May Day of Museums we welcome all visitors to see the introduction of 70 museums, to have free […]