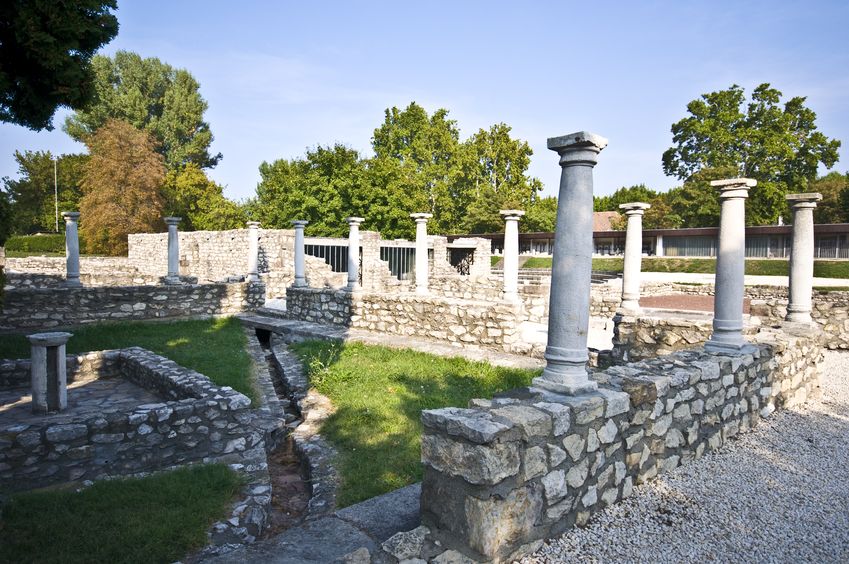 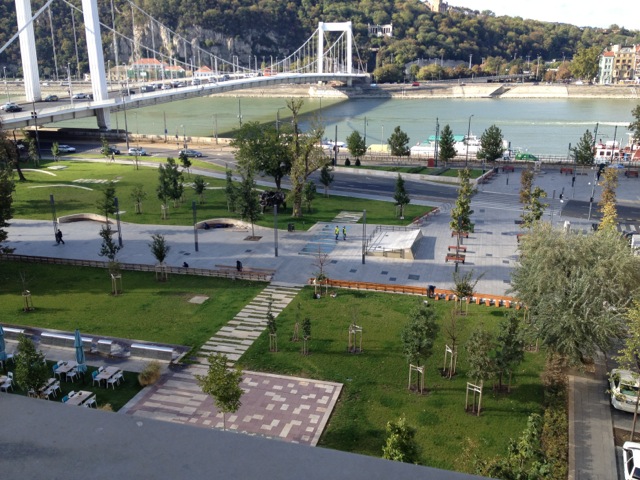 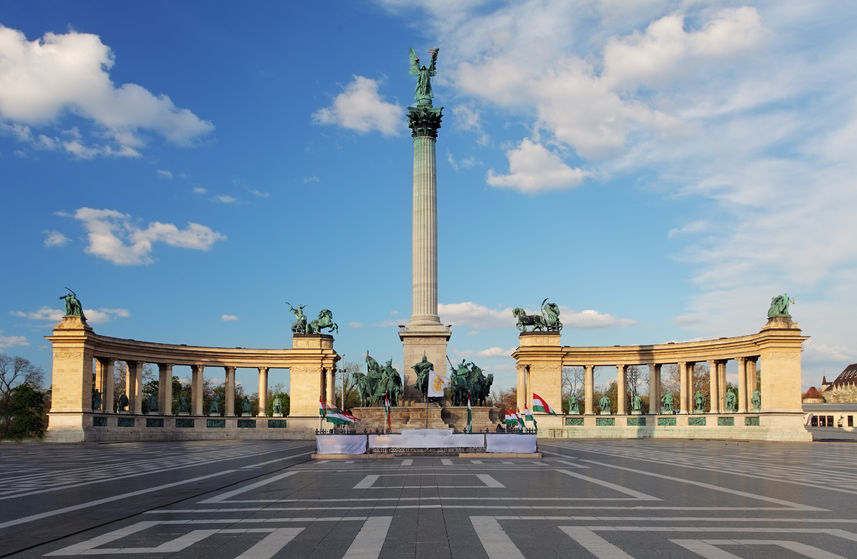 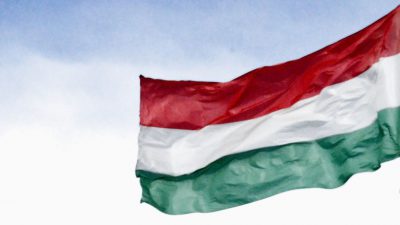 15th March is the most widely celebrated National Holiday in Hungary. The memory of the country’s war of independence is […]

Christmas greetings from the team