In the previous part we wrote about the World War I. and its devastating consequences on Hungary, the collapse of the economy, the growth of anti-Semitism and the trade agreement with Germany that temporarily led Hungary out of the depression.

The instability in Europe caused by World War I. set the stage an even more devastating global event, World War II. Adolf Hitler became Chancellor of Germany in 1933, in the middle of the Great Depression he restored economic stability and his racist, anti-Semitic views started to gain popularity. His Nazi regime threatened and dominated neighbouring countries that led to World War II in 1939, when Germany attacked Poland. Hungary entered the war in 1941 on German side and it suffered great losses. When Hungary was considering changing sides and entered into peace negotiations with the United States and the United Kingdom, it was invaded by Germans and the Hungarian Nazi party, the Arrow Cross in 1944.

The deportation of Jewish Hungarians and Romani people had already started, approximately 500. 000 – 550.000 Hungarian Jews died in World War II, 430 000 of them were dragged to concentration camps and the rest died in the ghettos. The Budapest ghetto was set up in November 1944, it consisted of several blocks of the old Jewish quarter including the two most important synagogues, the Dohany Street Synagogue and the Orthodox Kazinczy Street Synagogue both located in District VII. 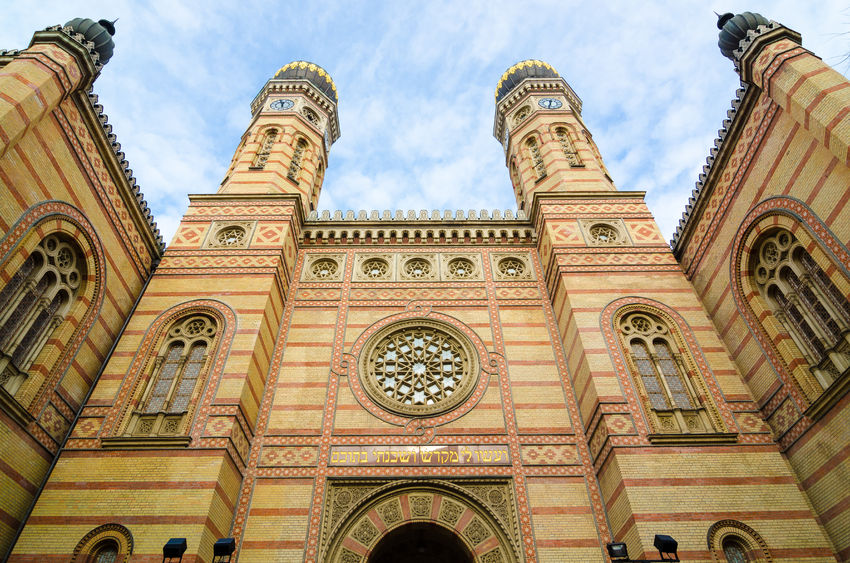 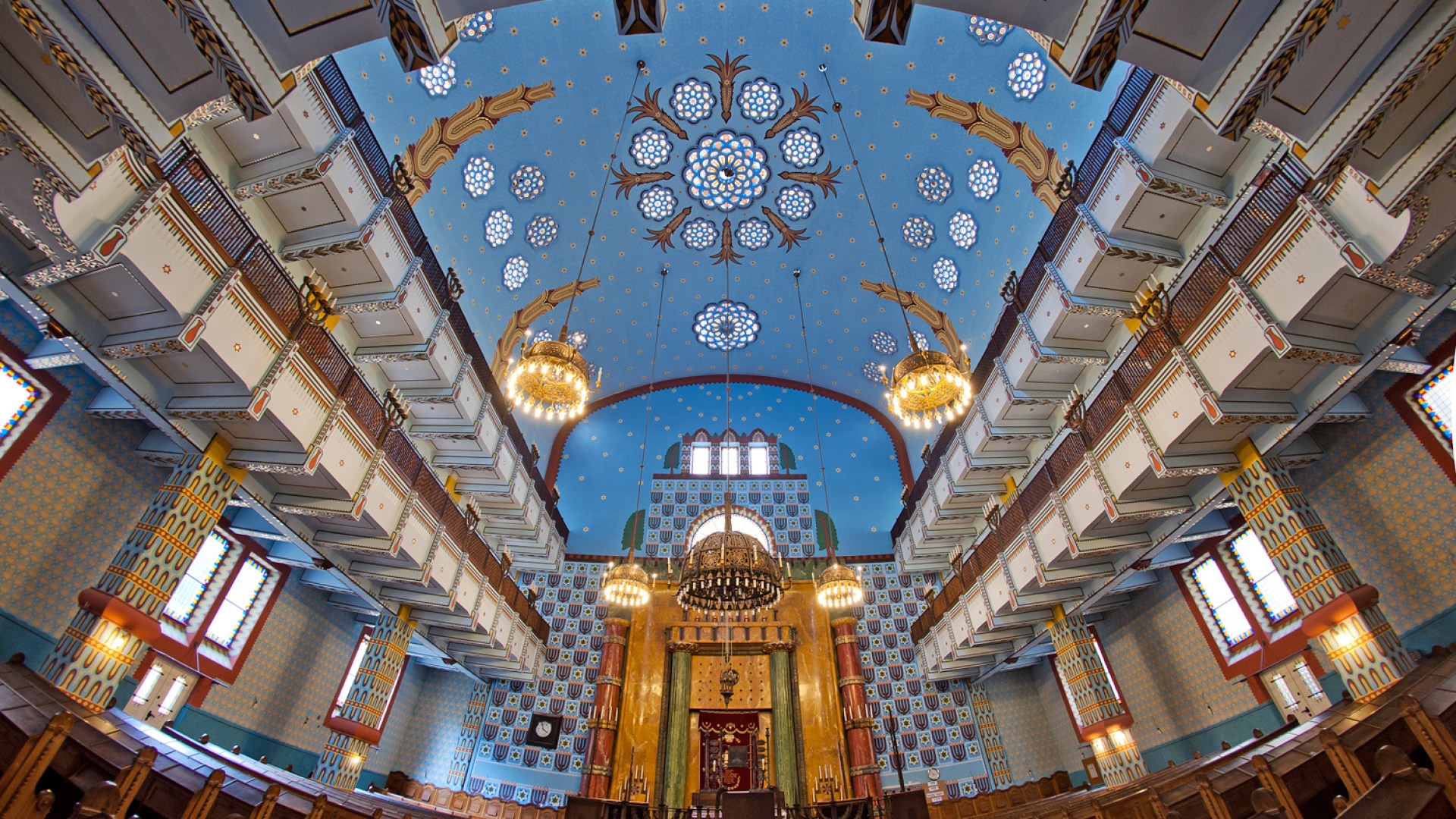 Soon after the Cross Arrow Party rose to power one of the cruellest battle of the World War II began during Christmas Days 1944 in Budapest. Stalin’s Red Army forces approached and circled Budapest, which resulted the Siege of Budapest a 50 day long battle between the German and the Soviet troops. Over 160.000 died from what 38.000 were civilians. Budapest was destroyed, buildings were shot including bridges for example the Chain Bridge, the Elisabeth Bridge and famous sights like the Nyugati Railway Station, the Royal Palace and its surroundings, the Fishermen’s Bastion, the Matthias Church and many more. Finally, in 1945 the Germans together with Hungary suffered defeat by the Soviet Red Army. 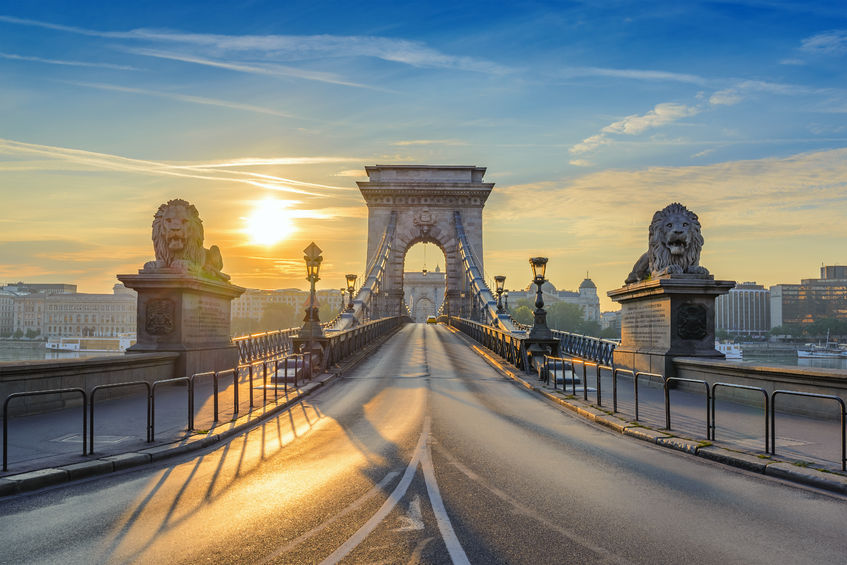 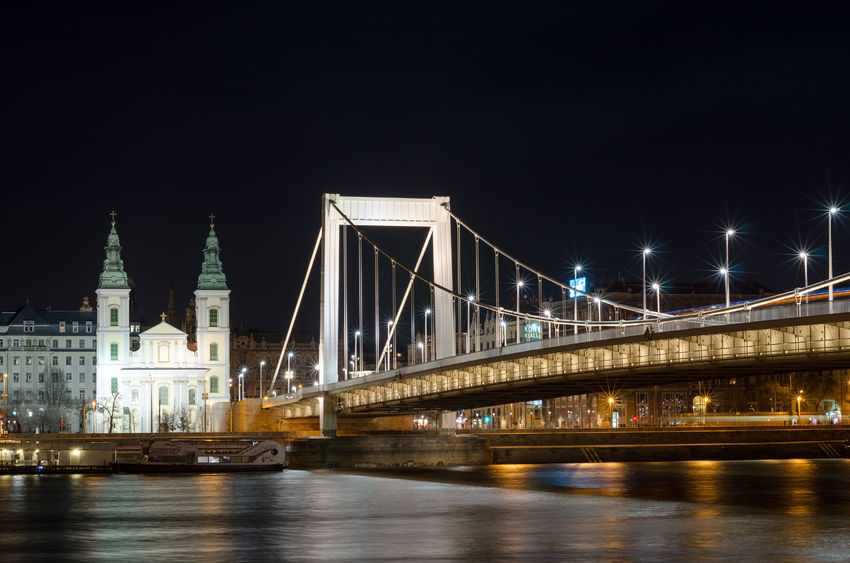 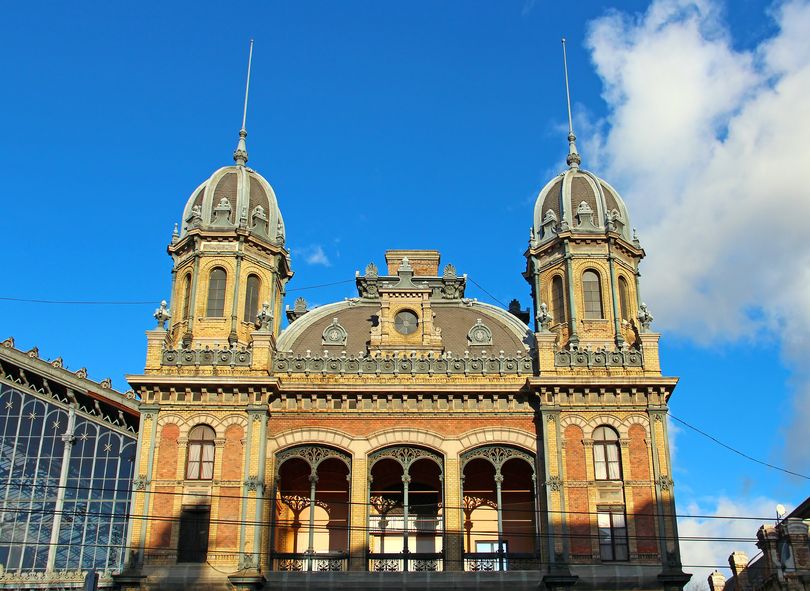 At that time the Soviets were seen as the “liberators” of Hungary and the Statue of Liberty was erected in Budapest. Soon after it was clear that Hungary moved from one oppression to the other. The Soviet Regime brought fear and more death to Hungary, while a new conflict between the two superpowers, the United States and the Soviet Union started to escalate resulting in the Cold War. Unluckily Hungary remained on loosing Eastern side. 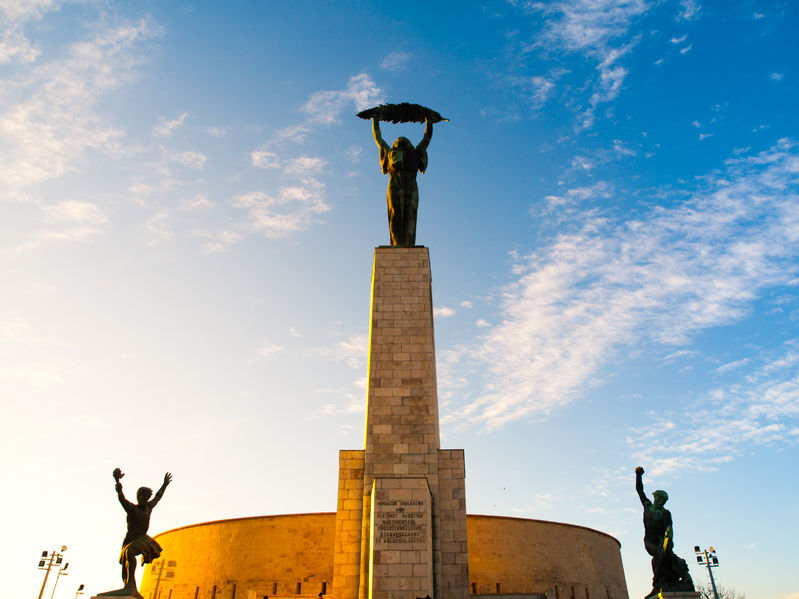 We hope you enjoyed this brief introduction to the era of World War II. and its aftermath and the series of the Hungarian History in a nutshell. 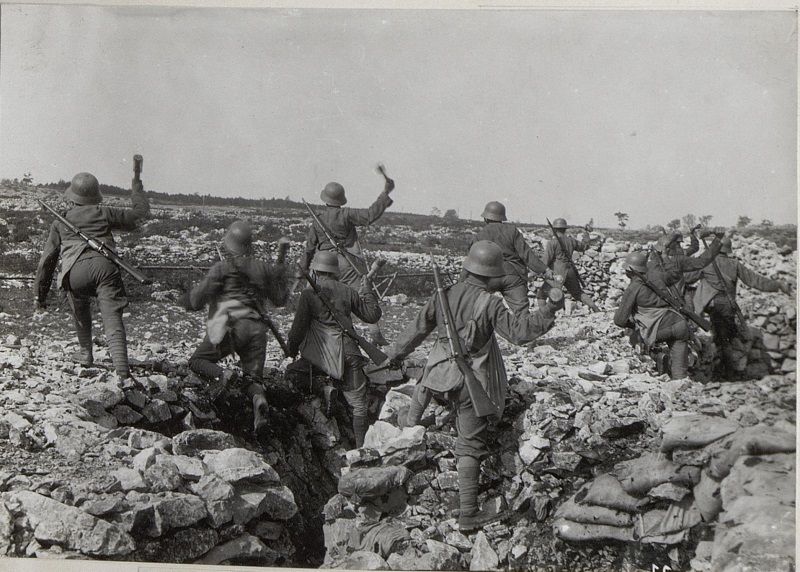 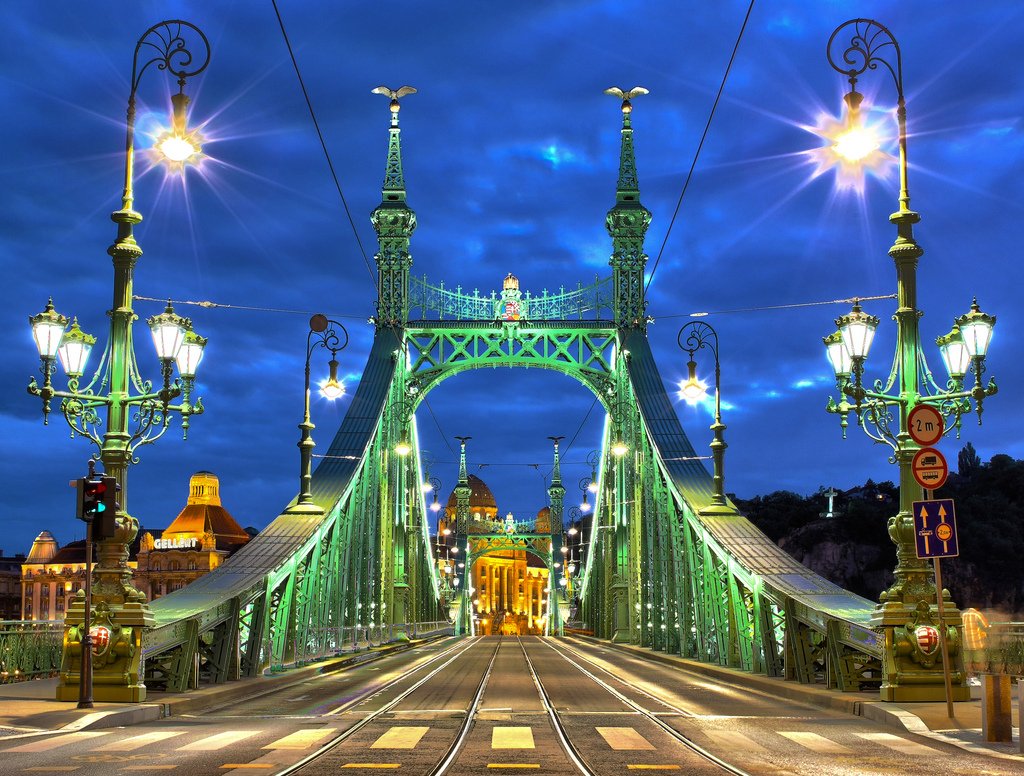