Dobos Cake is a Hungarian sponge cake layered with chocolate buttercream and topped with caramel. The layered pastry is named after its inventor, Hungarian chef József C. Dobos, a delicatessen owner in Budapest.

Dobos cake was first introduced at the National General Exhibition of Budapest in 1885; King Franz Joseph I and Queen Elisabeth were among the first to taste it. The cake soon became popular throughout Europe, both for its durability through shipping and for its unique appearance. Its use of fine chocolate buttercream was very little known at the time because cake fillings and frostings were usually made with cooked pastry cream or whipped cream.

Dobos traveled to other countries in Europe to introduce his cake, and soon began exporting the product in specially designed wooden boxes. Near the end of his career, in 1906, Dobos donated his recipe to the Pastry and Honey-Makers’ Guild. 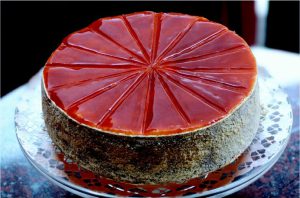 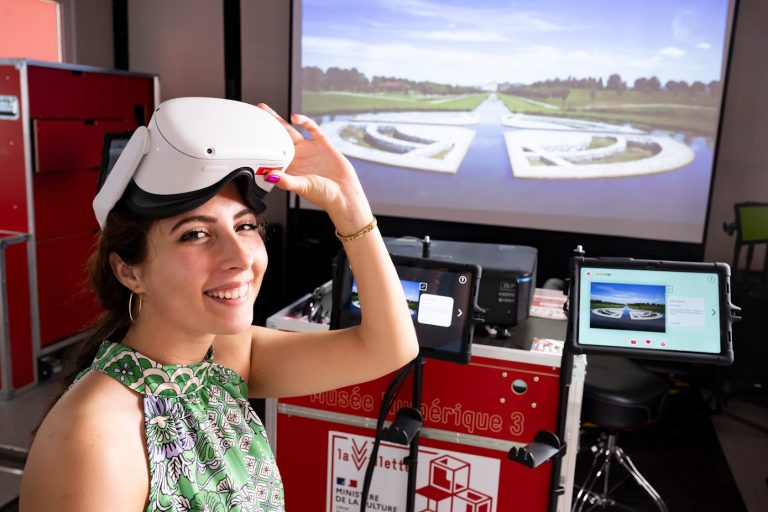 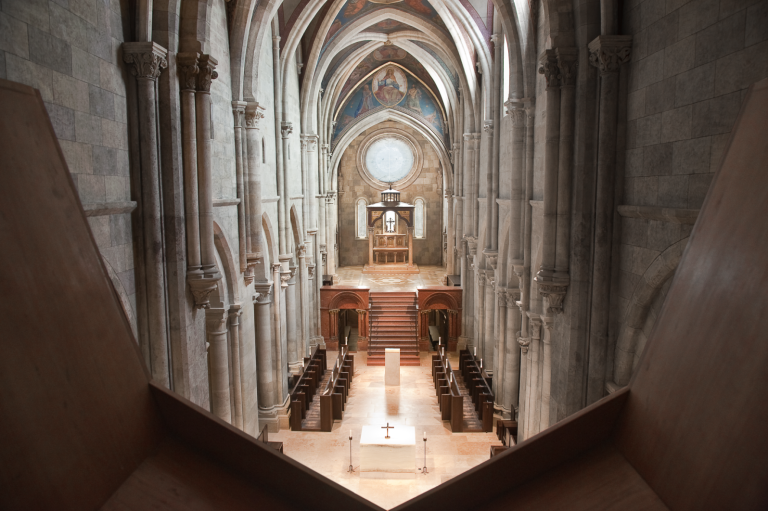 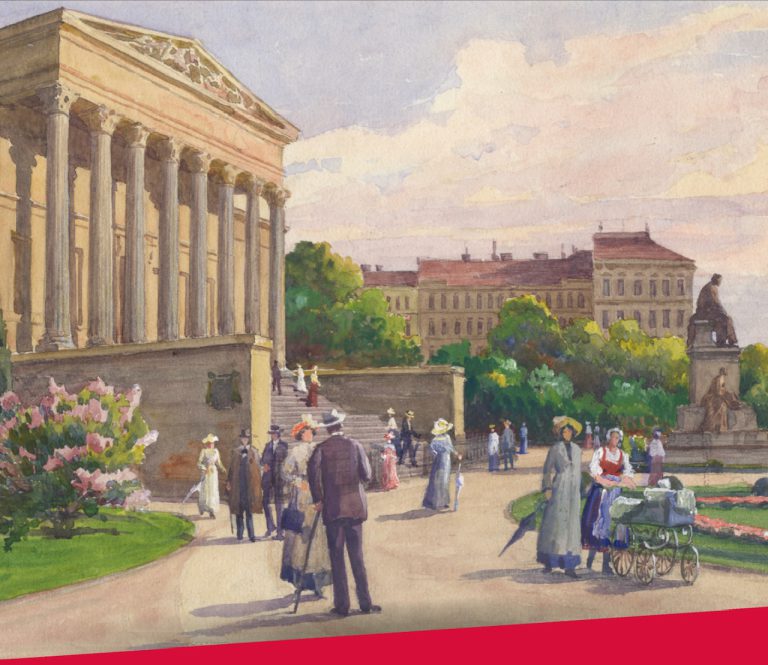