In 1826 soda water was created by the Benedictine monk and natural scientist Ányos Jedlik. For some years it was considered a rare speciality, though in 1841 the first carbonated water manufacturing plant was built in Pest-Buda, using Jedlik’s plans. Soda water soon became very popular in the restaurants, hostelries and Konditorei of middle-class society. It soon became the custom to add soda water to wine (typically twice as much soda as wine), to produce refreshing drinks known by various names according to the amount of soda water used – but most commonly referred to as “spritzers” in English. Soda water also became a favourite accompaniment for sweet pastries and cakes. At the end of the 19th century, even amid the grandeur of the Hungarian millennium festivities, soda water featured as one of the era’s great novelties. The Hungarian word for soda water is “szikvíz” – a compound word combining the words for soda, soda ash and water. The word “soda” is, in fact, inappropriate: it incorporates carbon dioxide, which was semantically confused with sodium carbonate. 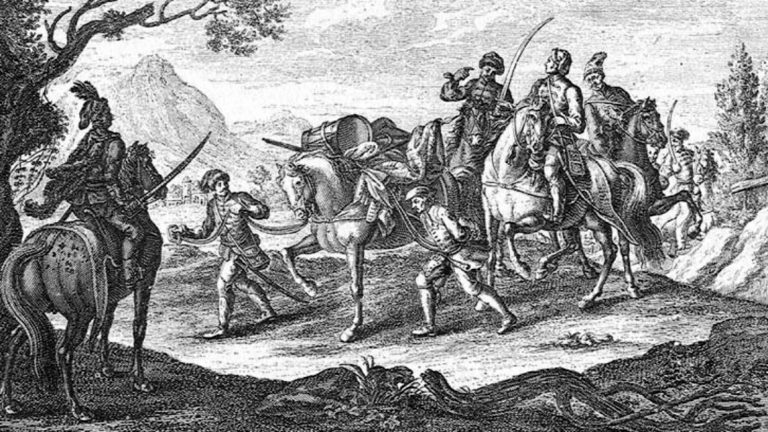 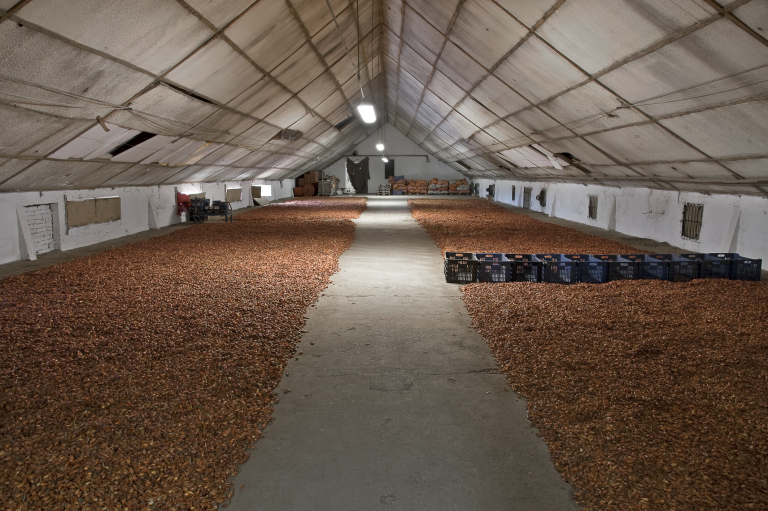