Unfortunately, as everywhere in the big cities of the world, in the city of Budapest we can also find a messier environment and rubbish dumped on the street. The employees of RE/MAX Professionals decided to help to make the downtown a little cleaner and nicer. Through social media, they asked their followers what they want: which part of the city needs some cleanup? They received several messages and finally they decided to clean the quay at the foot of the Freedom Bridge. It is heartening news that not almost the whole team was able to participate but also counted volunteers joined. Within a few hours they collected 10 bags of trash, which they took to the nearest waste yard.

It is a great feeling to walk around the clear quay after the action. Congratulation for the team and we hope there will be more and more actions like this!

So let the pictures speak for themselves! 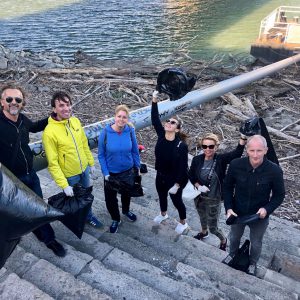 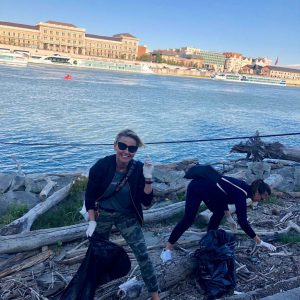 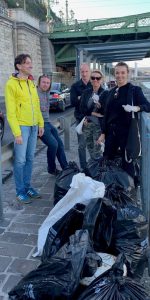 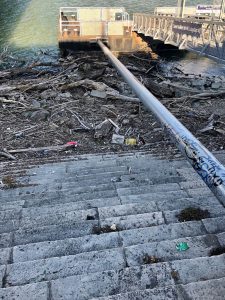 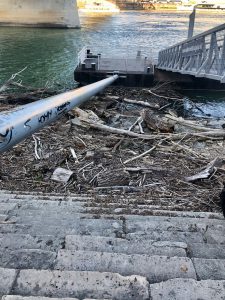 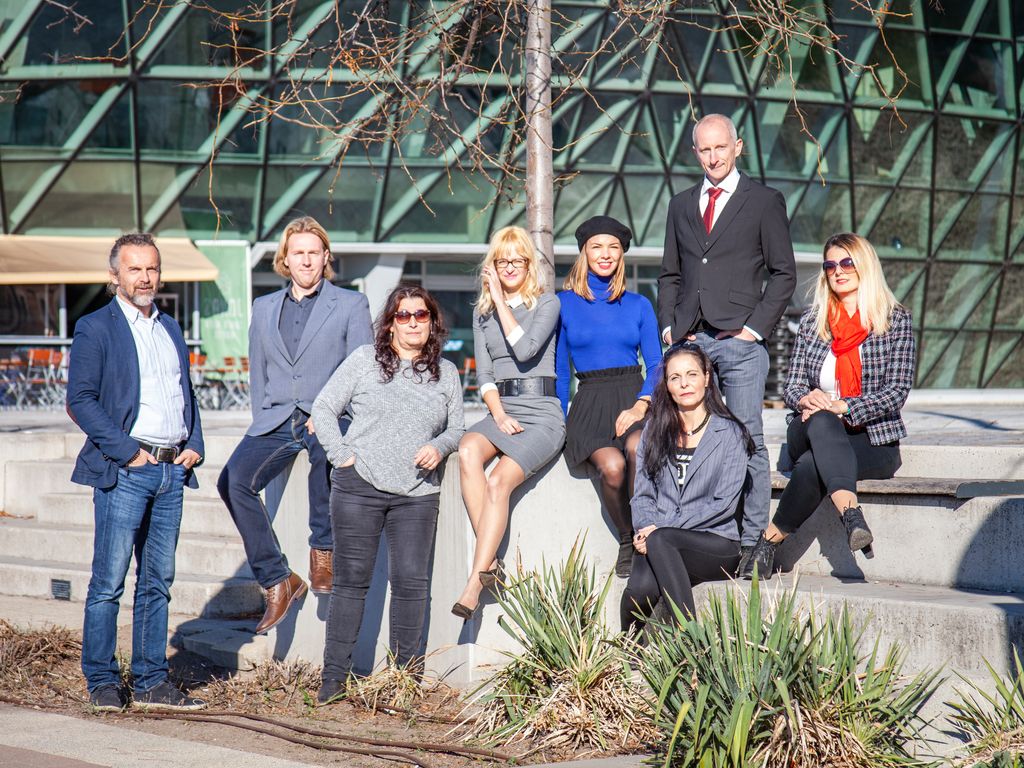 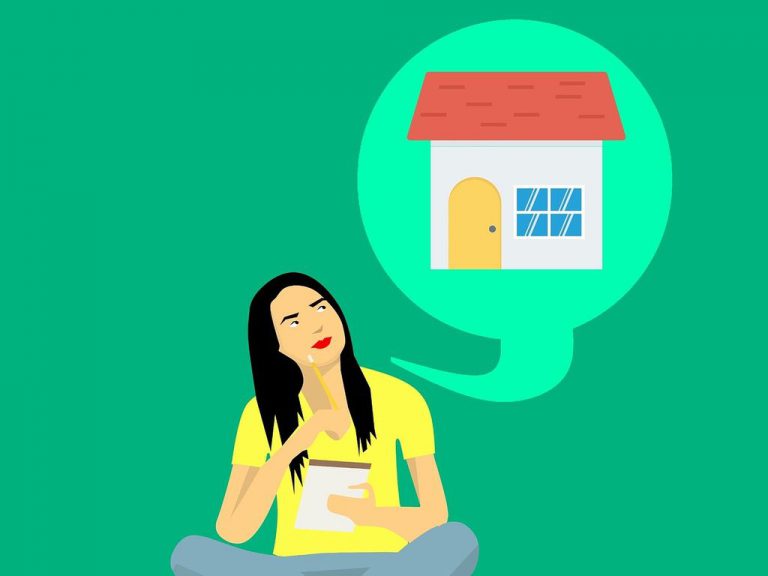 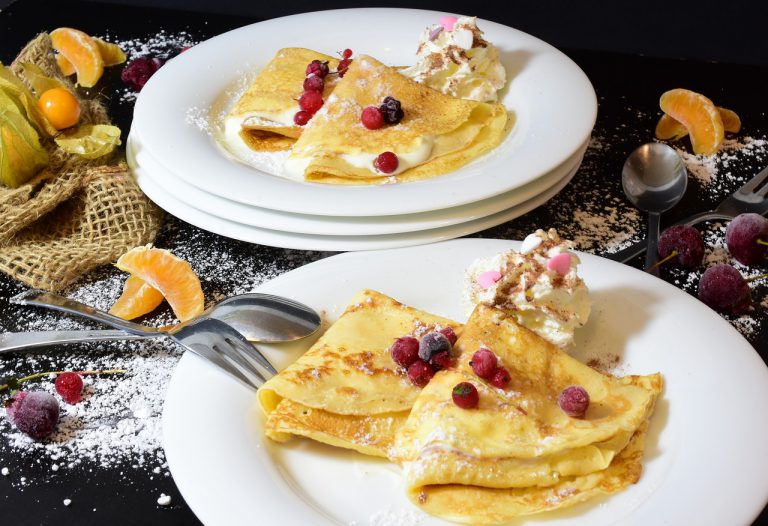 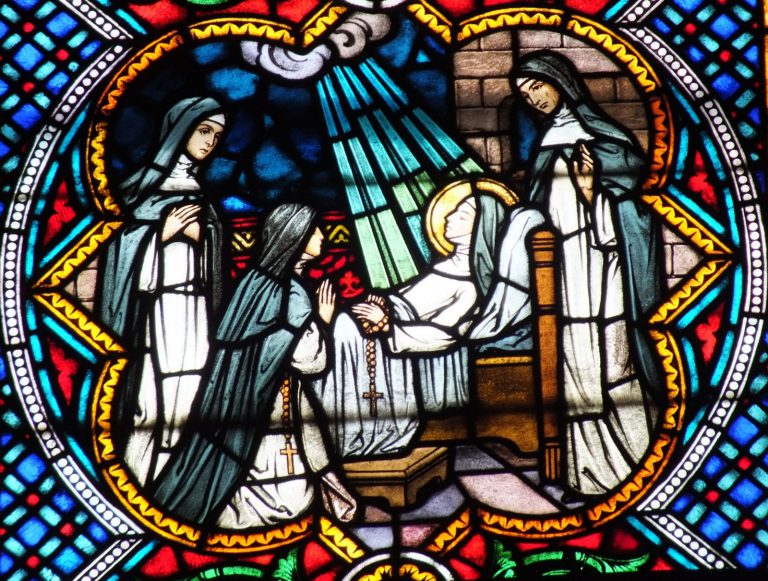