Robert Capa, who was originally born as Endre Friedmann in Budapest, is one of the most famous photographers of all time and had an enormous influence on today’s photojournalism.

Now we have the opportunity to discover his extraordinary life through the exhibition called “CAPA 105”. Through 105 showcases we can explore his personal life in Budapest, Vienna, Prague and Paris and his influence in photojournalism specially during WWII,  Spanish Civil War, First Indochina War, his roots, pastimes such as reading in a bathtub. The Hungarian photographer covered 5 wars directly from the battlefield and he left a legacy of 70 thousands of negatives considered as visual testimony during 22 years of career.

The container exhibition is held in Budapest Park located at the district IX. until the end of September. The event is free of charge and it can be visited during the opening hours of Budapest Park, according to its entry conditions, until the autumn of 2020. 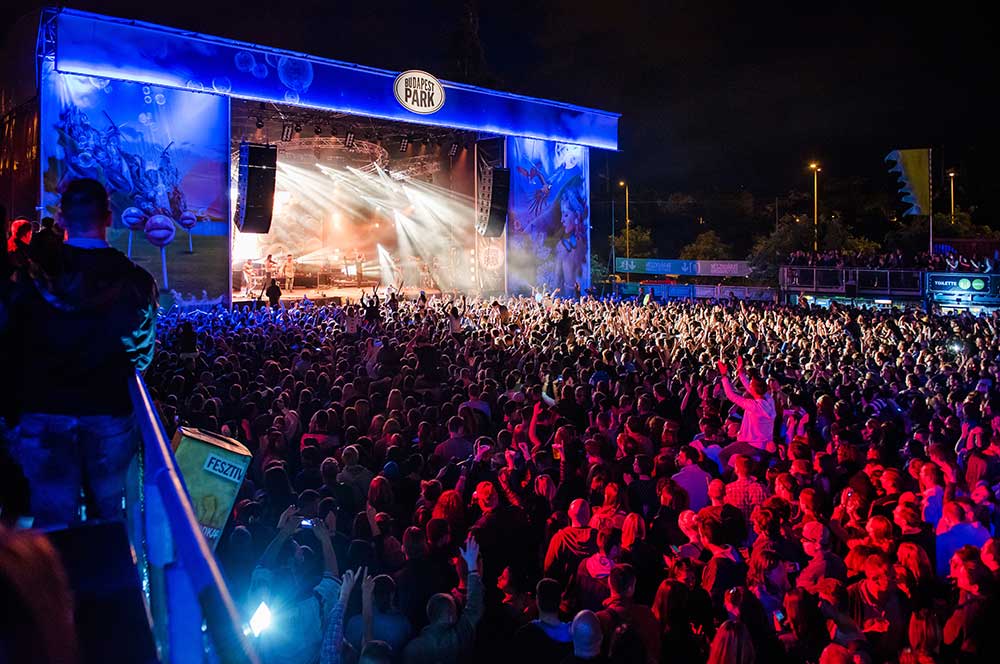