“József Zwack: We had the opportunity – to gain a conviction of the excellence of the products of this company in 1885 on the occasion of the Budapest National Exhibition in 1891; however, how much surprise we had when we had the opportunity to see at this year’s exhibition in Timisoara, which was attended by József Zwack and Partners so excellently, how well this product was perfected and refined in this relatively short time, so that it can now be boldly adjusted that its products are at the highest level of perfection, that they are of the same quality as the world’s most famous liqueurs. ” They returned home with a gold medal from the exhibition, but by this time the court yard had already noticed the company and received praise mainly for its export activities. In addition to the Austrian Empire, liqueurs, cognac and plum were delivered to France, Russia and America. He also supplied specialty products to the court, and to his satisfaction, in 1895, the company won one of the most prestigious awards, the title of Imperial and Royal Court Supplier. On the occasion of the 1896 Millennium Exhibition, on the tour of Franz Joseph, he also visited the Zwack Pavilion and engaged Franz Joseph in a conversation with the owner, József Zwack: “The beautiful Pavilion of József Zwack and his partners is little further where the Royal King entered and looked with interest  the groups, that was a composition of elegant bottles.

– Has the factory been up for a long time? isn’t it?

– I have really seen such a beautiful and esthetic exhibition a long time ago! The majesty continued, saluting in a friendly manner to the owners of the company. ”

Trade and export relations were also strengthened by a marriage. The daughter of József Zwack, Róza (1852 – 1919), became the wife of Jakab Schreyer (1847 – 1932), a lawyer in 1874. and he was the leader, secretary of the Pest’s and later to the Hungarian Trade Market-Hall, furtherore he was a member of the Capital’s City Council and the member of the management of the Chamber of Industry and Commerse.

At the beginning of the 1890s, the Üllői út plant proved to be cramped, so the company started to set up a new site in the new factory district in Ferencváros, close to the banks of the Danube, where the famous grain mills were. The new factory was taken over at 26 Soroksári út at the end of 1892 and has been the center of the enterprise, an industrial monument, the company’s headquarters and the House of Unicum.

The registration of the company changed in 1864 and then in 1866, which were transformed into general partnership, and its internal members were József Zwack and Miksa Zwack, distillery and vinegar manufacturers. In 1876, this entry was confirmed. In 1881, the liqueur shop was also registered. In 1886, Lajos Zwack, the son of József Zwack, joined the company as an internal member. Later, Lajos’ sons Béla Zwack (1914) and Jenő János Zwack (1920) also joined the family business with independent company management rights. The founder, József Zwack, therefore deftly carried on his business, in which his son and grandchildren were also involved, with expansion and profile expansion. The success was unbroken to the satisfaction of the expanded product range of József Zwack. After the Consiliation, more than 200 types of liqueurs and spirits were produced, the best known were being perhaps cumin, casino, cocoa or marascino liqueurs, as well as brandies, kosher plum, slivovica, Tokaj and peach brandy, and pepper liqueur called Gyöngyvér.

Their best-known main product to this day, Unicum, a bitter stomach made from unique herbs, was registered as a trademark on May 22, 1883, and the secret of its making is still feared by the family. Interestingly, Unicum was sold as an anti-cholera epidemic medicine at the time and was advertised: “The new bittersweet brandy was advertised as a cholera protection just as milk was cartel at the time of the current flu pandemic. The new article was received with great interest everywhere; and when the danger of cholera was over, there were still many followers of the new kind of brandy, which was sold at great profit to the Zwack brothers’ factory. ” 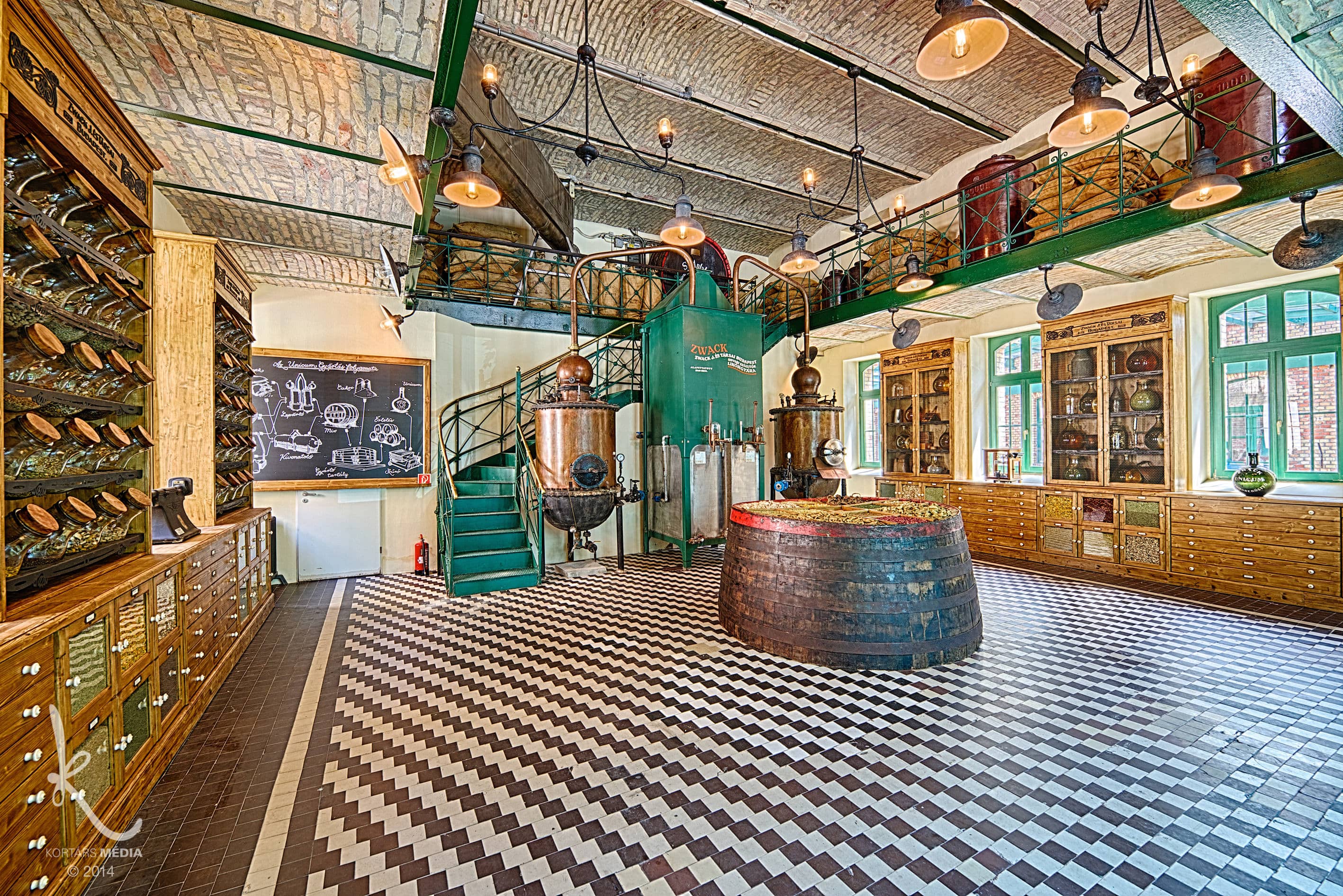 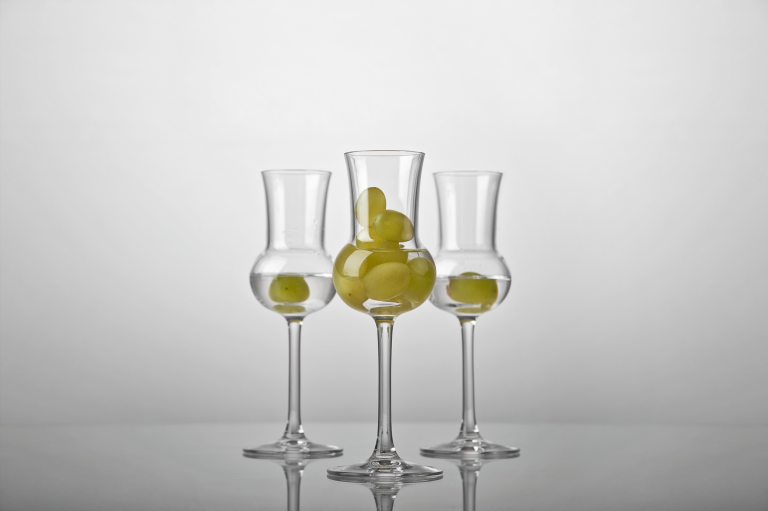 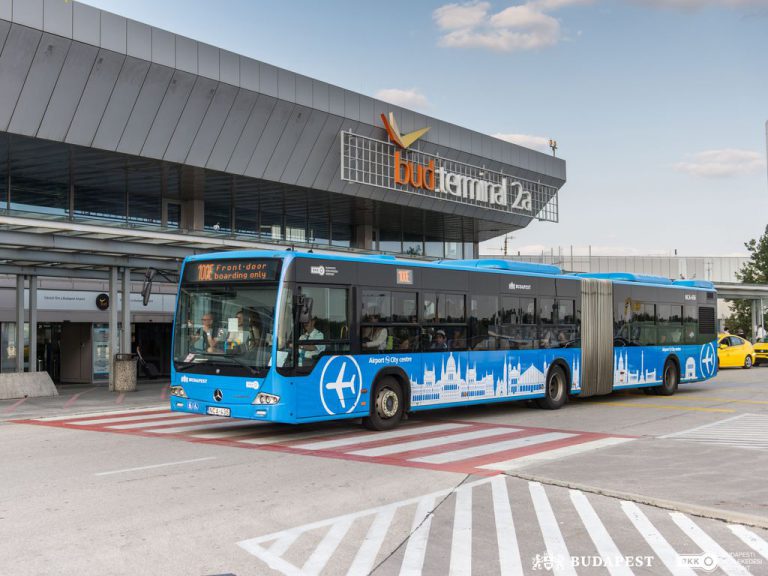