When Budapest inspired the music world

Obviously these are not all the occasions when the city inspired the music notes or became the muse to the visual department of the production team. From Macklemore’s Willy Wonka: “I’m maneuvering out to Budapest, Got my baby mama duckin’ the audit the IRS” to Elvis Costello’s Go Away quotes: “Budapest intrigue three hours of black and white, Squinting at subtitles through a telescopic sight, Hungarian melody repeating endlessly, Is this the end I see? Approaching in front of me…”, the lyrics aren’t necessary about the city of Budapest, it does still inspire us to discover different artists, styles and approaches, but definite enthusiasm towards our city.

1.) George Ezra made it to the top of the charts with his song, Budapest from his debut studio album, Wanted on Voyage (2014). That time he has never been to Budapest, however the inspiration came due to curiosity as “everyone was telling how beautiful Budapest is, so that in a man’s mind, unparalleled, it is a dream place where you need to have a minimum of desire.”

2.) For Jamie Woon‘s song Lady Luck, Budapest as the location was the idea of the director who knew roughly the city and said it was beautiful. Woon quoted in an interview for the Recorder blog: “It is really, especially the buildings are fascinating and I like the yellow wall colours that I have often seen here. From the clip’s point of view, Budapest was the perfect choice because we could be anywhere in sight while it had its own character.”

3.) In the creepy and haunting video by RÁJ entitled Ghost (actually the artist is kind of a ghost as nobody knew who was behind the song), a young girl who is a ghost is wandering around in the city and lives her life as a shadow – she is only present in her body. In the end, she looses her mind, walks around naked on the streets in the night, until a dark figure close her in. The beautifully photographed clip was shot by Everdream Collectivist from Los Angeles.

4.) This legendary performance happened on July, 26, 1986 in Budapest, when Freddie Mercury and Brian May performed a traditional Hungarian song “Tavaszi szél vizet áraszt” (“The spring wind swell the water”) , Freddie was reading the lyrics written out on his hand. You can even watch him rehearsing at the Presidental Suite of the Marriott Hotel, just click HERE!

5.) The Hungarian girls are said to be one of the most beautiful in the world, “it was a hot night in Budapest” indicates that Ian Anderson had a memorable time with the girl, he met at the backstage. Well, the song is quite racy, for full lyrics click HERE! 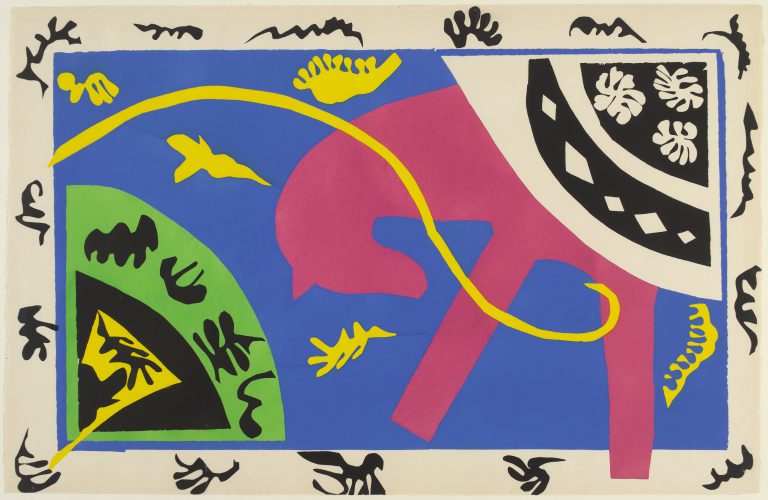 Henri Matisse – The Colour of Ideas – Masterpieces from the Centre Pompidou

Henri Matisse - The Colour of Ideas - Masterpieces from the Centre Pompidou, Paris 30 June – 16 October 2022 The exhibition […] 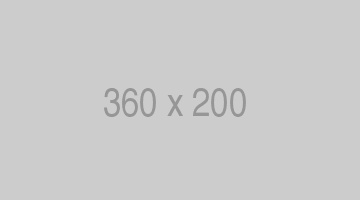 The Eurama Budapest Sightseeing City Tour Travel Agency was founded in 2003 which nowadays has a wide range of partners. […]

Héviz Lake is one of the natural wonders of Hungary. With its 4.5-hectare surface, it is the largest hot water […]